The very first Epica Awards Sri Lanka was deemed a “huge success” by its organisers last week. The two-day festival was hosted by the country’s 4As (Accredited Advertising Agencies Association) in partnership with the Paris-based competition. 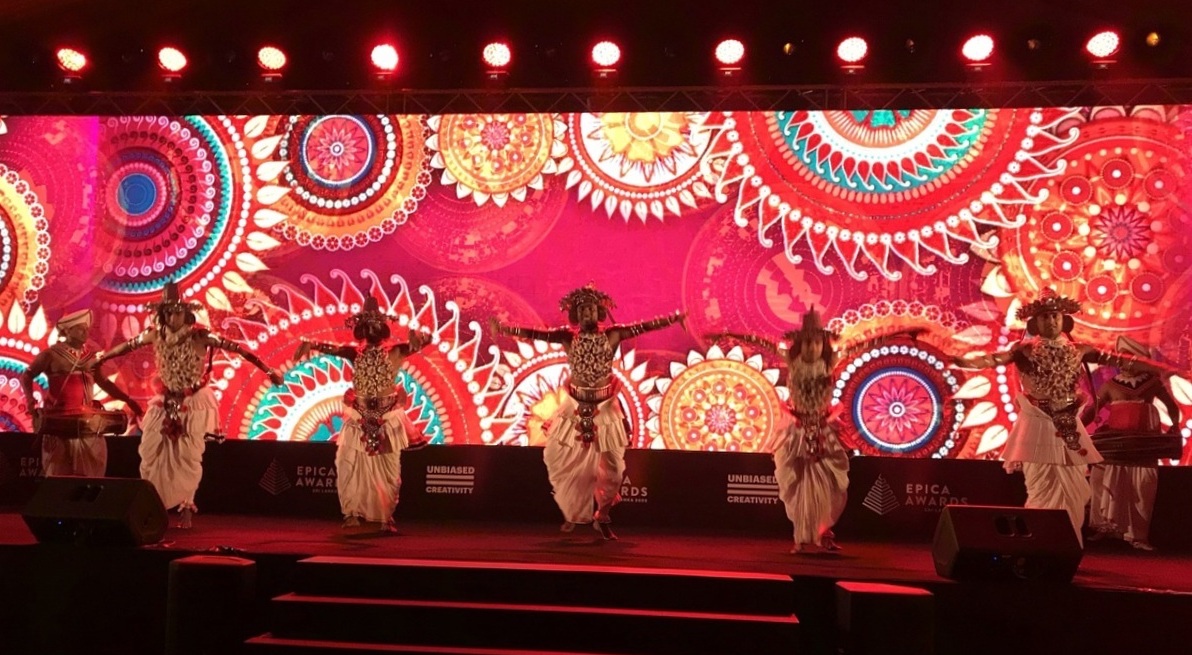 The conference and awards ceremony on March 5-6 attracted more than 500 attendees on both days. You can find a full list of the event speakers here.

Leo Burnett won the Grand Prix with its “Petal Paint” campaign for JAT Holdings. The campaign was originally entered for the competition last year, but its eligibility period was extended when the event was postponed after the Easter 2019 attacks.

Leo Burnett was also named Agency of the Year after reaping the greatest number of points in the overall competition. 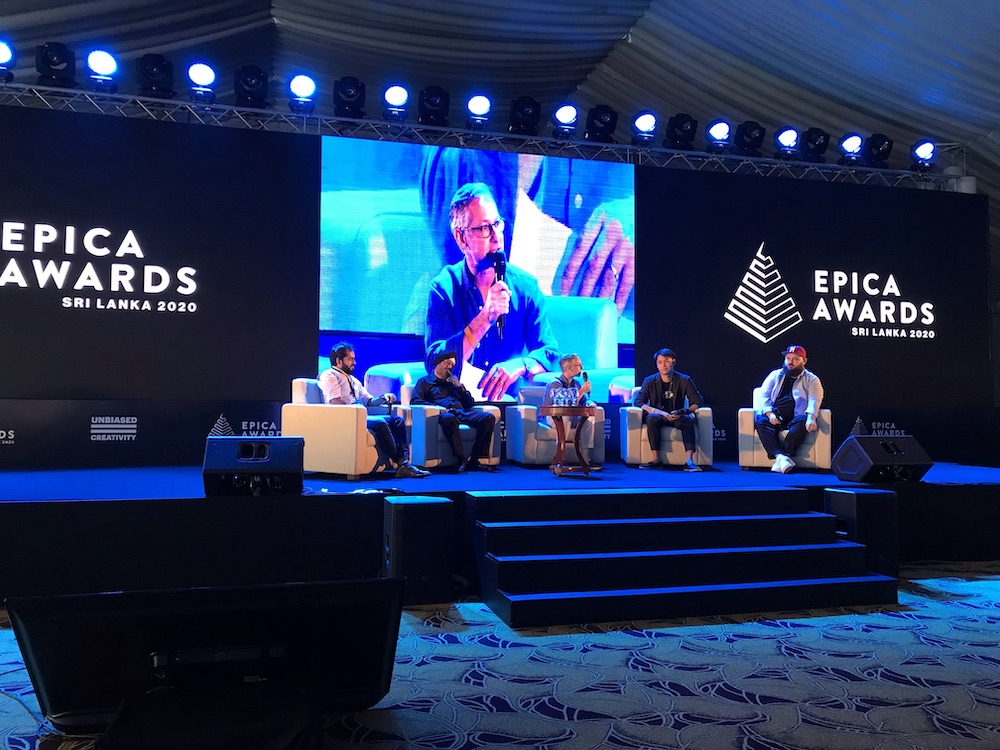 Epica’s extensive online jury of more than 200 journalists around the world also got a chance to vote on the 400+ longlist.

The event was the first time Sri Lanka had held a creative festival and awards show for 12 years. The 4As approached the Epica Awards about the possibility of creating a franchised event because it was attracted to the show’s independent, unbiased jury of journalists.

4As president Sugibun Sathiamoorthy commented: “Sri Lanka has been hungry for a platform to showcase our creativity and be judged by international standards. Creativity cannot thrive without critique, so Epica Sri Lanka is the ideal opportunity for us to learn and up our game. Epica Awards Sri Lanka’s promise of ‘unbiased creativity’ cannot come at a better time.”

Epica Awards editorial director Mark Tungate added: “It gives us great pleasure to export Epica’s unique formula of an independent press jury to Sri Lanka. We hope this is the first step in an ongoing adventure and we’re proud to be playing a small part in the country’s advertising history.” 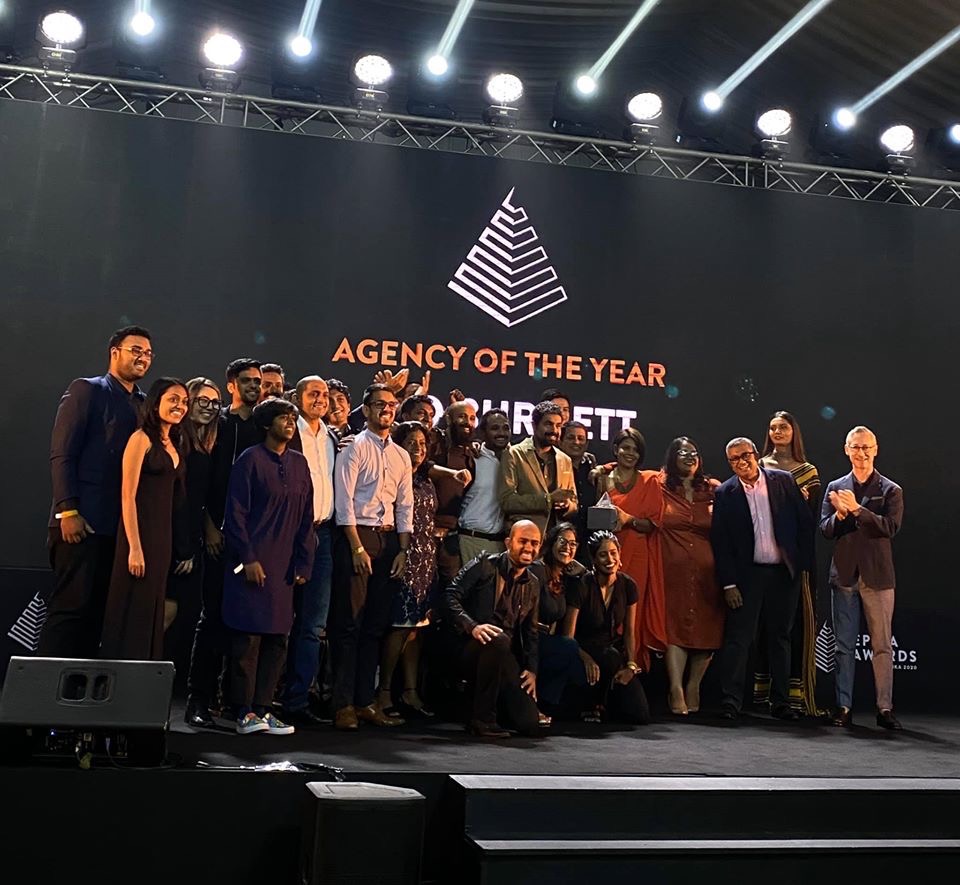