BBDO Belgium and Decathlon broke out of more than the box when they created an e-cycling team for prisoners. “The Breakaway” was awarded the PR Grand Prix. 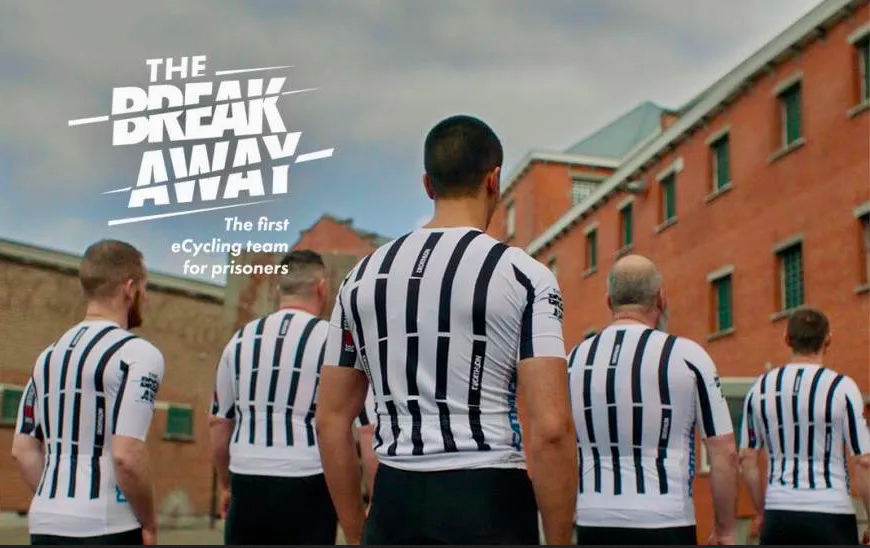 It’s often said that the best campaigns require not only a great creative agency, but a client who’s willing to take a risk. That was certainly the case for “The Breakaway”, from BBDO Belgium and Decathlon, which teamed cycling fans with prison inmates for a thrilling virtual bike ride.

The project was built around indoor cycling and used the Zwift virtual cycling platform. But it was far more than a promotional exercise, raising questions about public attitudes to prisoners, the mental health of inmates and the importance of reconnecting them with society. The idea had a dramatic impact on social media and extensive press coverage.

Frederik Clarysse, who created the project with art director Tom Jacobs, says: “Creating the campaign was actually quite a long process. It really came out of two elements. Firstly, Decathlon is a long-standing client with a really clear mission, which is making sport accessible for everyone. That’s a permanent brief that’s always in the back of our minds. Secondly, virtual cycling was a personal passion of mine – I was really excited by the emergence of the Zwift platform, particularly during lockdown, and I was wondering about the possibilities of that.”

The idea emerged of working with people in the ultimate lockdown situation – prisoners. It was only when all the details were in place, after several exchanges with the prison, that the agency approached Decathlon with the idea. “It took traction there and after four or five months, like a miracle, we were able to pull it off.”

Eva De Gendt, the agency’s Chief Commercial Officer, says: “It was a bit of a gamble, but in the end all the elements came together organically: the platform, the idea of working with prisons and finally Decathlon’s go-ahead to bring it all to life.”

The fact that the agency went to the client pre-armed with the nuances of how the project would work certainly helped, she adds. After the initial spark of the idea, Frederik had contacted an organisation called De Rode Antraciet (“The Red Anthracite”), an NGO promoting sport and culture in prisons as a way of encouraging self-development and rehabilitation. They suggested Oudenaarde, a maximum-security prison whose director has a progressive and open-minded attitude.

Frederik says: “I sent just one email with the idea in a single phrase – and a week later I was invited to a meeting at the prison. There was already an IT person there who could think about how we were going to set up the internet connection, which was a whole story in itself. They were impressively reactive and dynamic.”

It was a bit of a gamble, but in the end all the elements came together organically 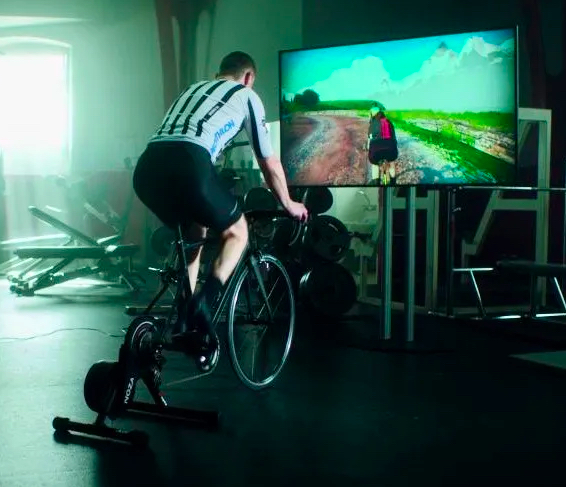 The organisation identified the six individual prisoners – all sports enthusiasts – who would be the most appropriate participants, although the cast evolved a little before the final event.

With all the necessary permissions in place, says Frederik, it was almost a case of going to the client and saying: “This is happening, and we’d like you to join us. We knew exactly how we were going to do it, which is all thanks to the people at the organisation and the prison.”

Even so, Eva admits, there was some anxiety before the crucial meeting with Decathlon. “It’s a sensitive topic: ‘We want to link your brand with people who are in prison’. But it was so right for the mission of Decathlon that they quickly understood the opportunity.”

Both Frederik and Eva agree that, if Decathlon had not lent its support, they would have tried to make the project work anyway. Frederik says: “By then we were so committed to the idea that we were willing to make it a hobby project of ours, if not a campaign.”

The context of lockdown and the pandemic also played a role. Frederik points out that the agency initially pitched the idea in November 2020. In January, Decathlon returned with the news that its marketing theme for spring 2021 was “freedom”. “This was a period when the only legal way to leave your house was in running shoes. There was an element of luck in the fact that ‘The Breakaway’ fit exactly into Decathlon’s plans.”

The social element of the Zwift platform was the true turbine of the campaign, as it allowed cyclists in the outside world to ride alongside the prisoners – something both parties found rewarding. The prisoners themselves said the experience gave them a strong sensation of liberty and connection.

BBDO set the scene in advance with a website, social posts and a podcast with the prisoners. But the project moved into another gear when it attracted the attention of John McAvoy, an Iron Man Triathlete and former prison inmate who turned his life around thanks to a passion for sport. McAvoy rounded up friends and contacts for a group ride with the prisoners.

Frederik says: “The group ride became an official Zwift event that was visible on the app – you just pressed the button and you could see that there were a few hundred people involved. It made the whole event much bigger, so it was a real turning point in the reach of the campaign.”

Bearing in mind the sensitivities around the event, the agency paid attention to the tone of its communications, summed up by a launch film that was respectful towards the prisoners and focused on the idea of rehabilitation.

“In the end I didn’t see a single negative remark about the campaign,” says Eva. “The response from the public and the media was overwhelmingly positive.”

So much so that Belgium’s Minister of Justice pledged to make e-cycling available to all the country’s prisons. Promise or reality? Frederik says: “Decathlon has already made a budget for it.”