A CLOSER LOOK AT "THROUGH YOUR EYES"

We meet the team behind the visionary campaign that won the first Latin American Grand Prix at the Epica Awards. 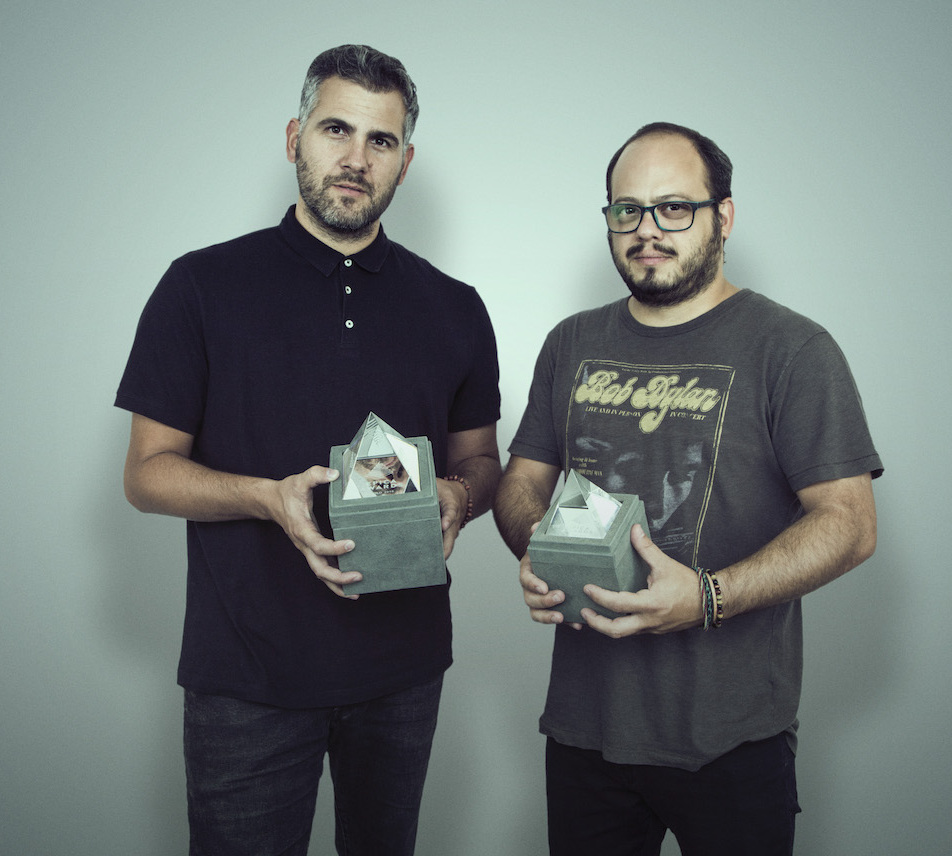 An un-viewable music video by the Argentine singer Dante Spinetta caught the eye of the international press during the Epica Awards, where it scooped the Responsibility Grand Prix. The idea was developed by Wunderman Thompson and filmed by The Movement.

“Through Your Eyes” helped promote corneal donations and restore sight to many Argentines. The award was the first Latin American Grand Prix in the history of Epica. And Wunderman Thompson Argentina did it almost without blinking.

“It was a great joy: I was very surprised to learn that it was the first Latin American Grand Prix,” said Daniel Minaker (left), creative director for Latam at Wunderman, a position he shares with Sebastián “Patán” Tarazaga (right).

The campaign aimed to encourage cornea donation for INCUCAI, an Argentine organization that promotes organ, tissue and cell donation. To do this, the agency teamed with Sony to create a video for Argentine artist Dante Spinetta. Unlike every other video, this one can only be viewed on mobile devices if the device is aimed at another person’s eyes. If not, the images are seen from the perspective of someone awaiting a cornea transplant: blurred, with saturated colors and shadows.

“The technical issue was quite a challenge,” Daniel Minaker admits. “We did a lot of testing to get the result we wanted. The fundamental principle was to make the experience as massive as we could – and put as many people as possible in the shoes of someone who can’t see.”

It was also important to reach a young audience, he continues. “That was the reason for involving an artist like Dante Spinetta, who’s super popular throughout Latin America. The proposal had both a very artistic and more advertising touch, if you will.” 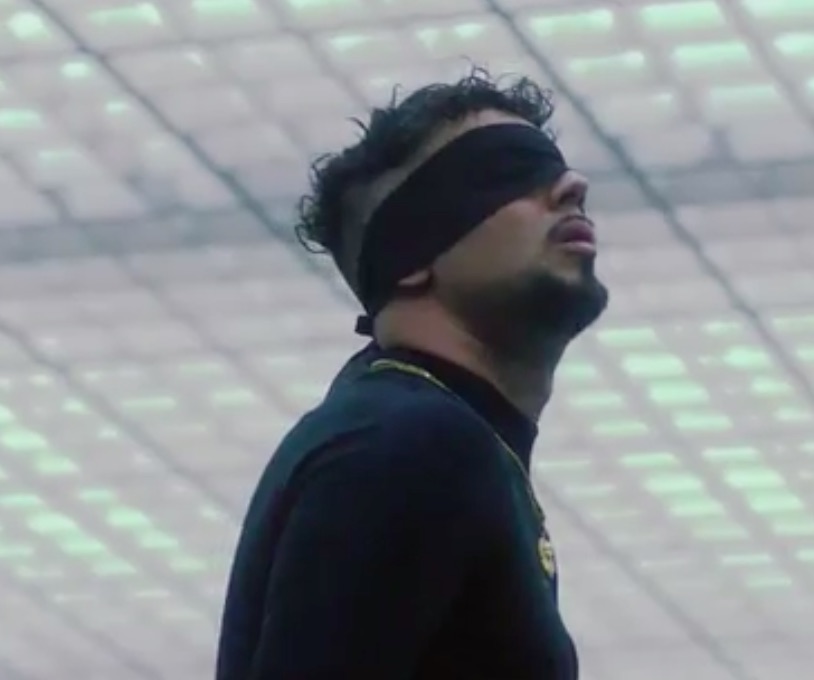 The video clip was produced by The Movement, a division of the Landia production company founded by Andy Fogwill, who is behind video clips for hits by Illya Kuryaki and the Valderramas, the band with which Dante Spinetta became famous.

Juan Manuel Cuervo, executive producer of The Movement, says: “When Wunderman Thompson called us, they already had the idea very well processed, and when we told Dante Spinetta about it, he didn’t hesitate for a second. Working with him was very motivating and the agency handled the development incredibly well.”

The video was directed by a duo: Rocío Gastaldi and Michel Hamonet.

Rocío recalls: “Somehow our task was to find the balance between the two universes involved in the project: on the one hand, the INCUCAI transplant campaign, and on the other, the video clip of Dante’s song. We began to devise how to translate that into images and concepts – and that’s how we got to the eagle portrayed in the video, which represents the connection between those two worlds.”

For his part, Michel Hamonet comments: “Many of the symbols we use have to do with light and shadow, which give us the wonder of being able to see something. It’s a super key sense and we felt that taking it to the extreme was a great way to represent the vision of patients awaiting a corneal transplant. A combination of many teams gave their opinion. It was total synergy.”

Creative director Sebastián “Patán” Tarazaga stresses that the campaign delivered results in terms of raising awareness and changing lives. “There was a very high peak of people signing up as donors during the campaign launch: that was impressive. But the most beautiful thing was seeing people who managed to get corneal transplants. That makes us super happy because the campaign had a double merit: getting more donors and at the same time ensuring that more people received transplants. This was one of those campaigns that satisfies the soul completely and in which everything gets a new meaning, a new sense.”

You can relive the experience on the portusojos site.

Matías Stetson is the founder and director of Insider Latam

A campaign that satisfies the soul completely