The association supporting communications for good causes was born in the wake of 9/11. 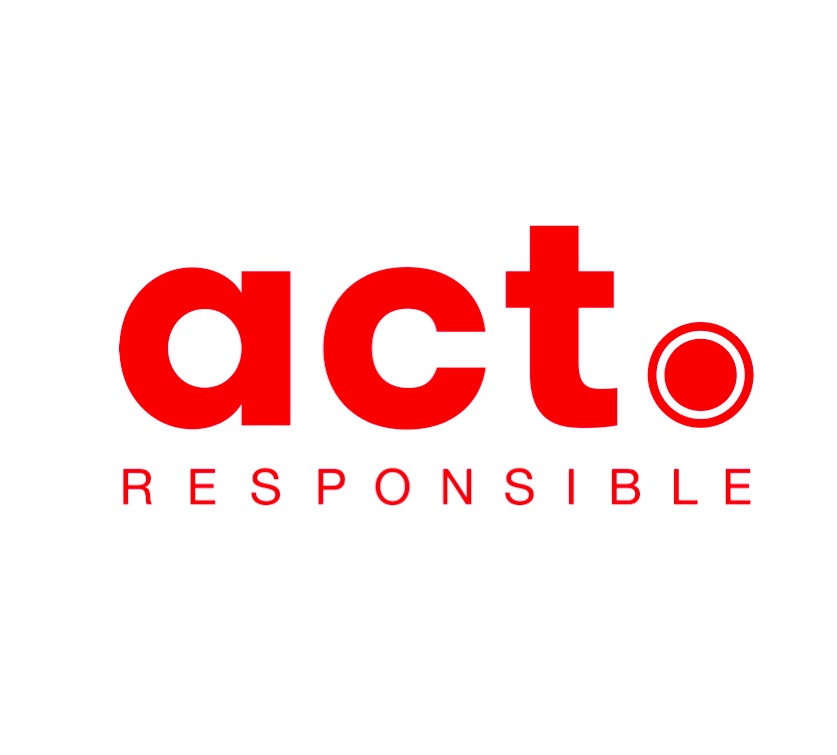 They say good things can come from bad, and that’s certainly the case with ACT Responsible, an organisation promoting cause-related communications, which is currently celebrating its 20thanniversary.

ACT was born in the AdForum offices in New York, shortly after the September 11 2001 attacks had devastated the city. Reeling with shock but wanting to make a positive contribution, the AdForum team, alongside founder Hervé de Clerck, launched a call for unity and support. That project became ACT: Advertising Community Together.

ACT co-founder Isabel Kurata recalls: “While AdForum was still in its early days, we already had contacts with agencies all over the world. So we posted a message on the website inviting agencies to create work against violence and terrorism in support of New York City. You have to bear in mind that this was before social media – which in retrospect made the scale of the response even more amazing.”

Campaigns, ideas and testimonials came pouring in via email and post. “In two months we’d received over a hundred ideas. We even got one from Nepal, which gives you some idea of how far the message travelled. It was heart-warming that there was such a strong community out there, full of people who wanted to participate.”

Isabel gathered and curated the material for an exhibition in Paris during “La Semaine de la Publicité” – French Advertising Week. The next chapter came the following year, when the International Federation of the Red Cross and Red Crescent got in touch asking if they could place a brief on the website, encouraging agencies to create work promoting tolerance. Once again, the ACT team was staggered by the level of enthusiasm.

In 2002 ACT also made its debut at the Cannes Lions festival, when the festival’s then-president Roger Hatchuel and the town’s mayor, former DDB chairman Bernard Brochand, invited ACT to exhibit the 9/11-inspired work for the duration of the event. Called “Still Shining New York ”, the display inaugurated an annual tradition – from then on, ACT would have a showcase at Cannes.

In the meantime, the association’s goals had evolved. “Rather than asking agencies to create work specifically to a brief, we decided to focus on the work they were already doing for good causes,” explains Isabel. “That’s how the ACT of today took shape, as a testimony of what the advertising industry is doing ‘for good’.”

Purpose-driven advertising is now highly visible (at the 2021 Cannes Lions, 32 out of the 36 Grand Prix were awarded to “responsible” campaigns), but it wasn’t always the case. “If you look back 20 years, NGOs like Amnesty International and WWF weren’t the big brands they are now. At a certain point, agencies realised they could play a valuable role in structuring the communications of NGOs and enabling them to gain more visibility. So they took on that mission, usually pro bono.”

The creatives were delighted to be able to make a positive contribution to society. “At one point there was a backlash when people began saying ‘Oh, agencies only do this pro bono work to win awards.’ But to my mind that was never the case. They were genuinely proud of their work. Sending it to awards shows actually increased the reach of the campaigns, and therefore of the NGOs themselves.” 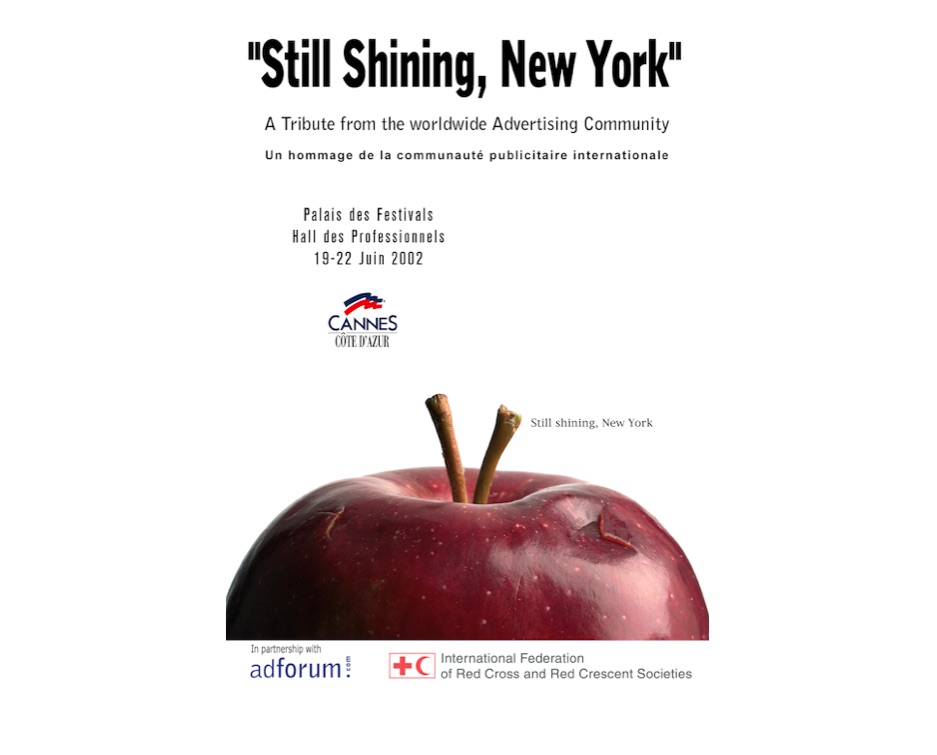 ACT provides a sense of community and a strong foundation

ACT itself has played no small role in encouraging and inspiring cause-related work. “It’s fair to say that because we’ve been a solid presence in the industry for 20 years, we’re now a reference,” says Isabel. “Agencies and creatives can look back at the work they’ve sent us over that time and get a sense what they’ve achieved. Even though we’re quite a small organisation, ACT provides a sense of community and a strong foundation that agencies can continue to build on.”

The journey is far from over. While continuing to promote work “for good”, ACT is also encouraging agencies to embrace their own social and environmental responsibilities. In association with Nielsen, ACT is conducting the first global survey of corporate responsibility in the advertising sector, with results expected to appear in early 2022. (See the ACT website for more details.)

Isabel says: “If you ask me what ACT’s mission will be for the next five, ten or twenty years, I’d say it’s that: to engage with our industry in an even more deep and supportive way.”

ACT Responsible is also the sponsor of the Responsibility Grand Prix at the Epica Awards.

ACT's founders look back at its creation in this short film.