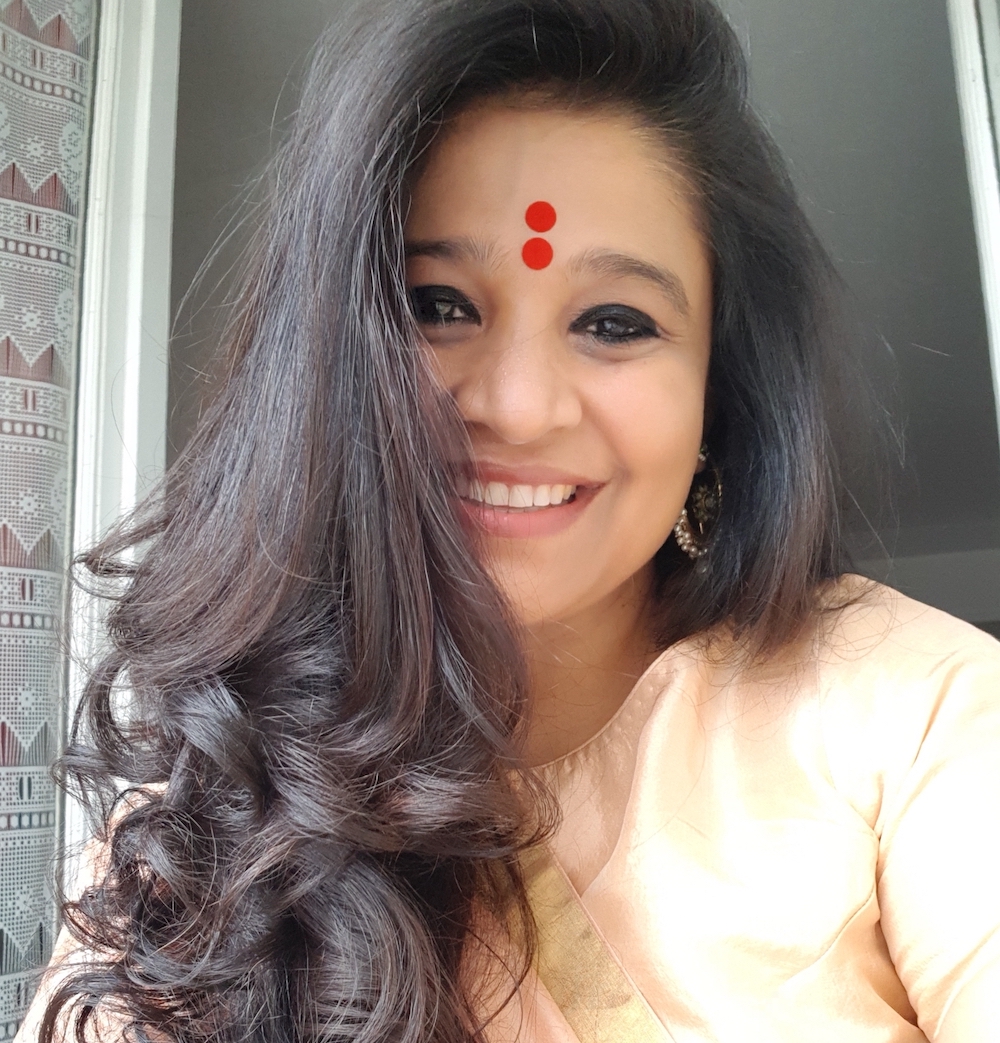 Swati Bhattacharya, CCO of FCB Ulka, specialises in finding smart ways of opening closed doors. One of the latest examples is the Out & Proud campaign for The Times of India.

There’s a lot to love about the project. For a start it raises the issue of LTGBQI+ rights in a country where the subject is sensitive, to say the least. Then it uses  a medium that’s still widely read in India and retains a nostalgic glow elsewhere: the newspaper. And finally, it makes creative use of classified advertising. How often do you see that?

Swati was this year’s ambassador of the See It Be It initiative in Cannes, which aims to increase the number of women in creative leadership positions. We caught up with her shortly afterwards.

Why did you decide you wanted to work in advertising?

In a way it was my destiny, because my father worked for the Indian Newspaper Society and my mother was in public relations. So I always knew what I wanted to do – I never took a gap year to consider my future or anything like that. I did English honours, then I did my Masters in Public Relations and Advertising, and then I got myself a job a JWT. It was my first job – and I was in it for 22 years. I thought it would take a crane to get me out of there.

I quit JWT because, well, it had been 22 years. I was a single mum with two kids, and I wanted to spend more time at home. Around that time I got an opportunity to be a judge at the Clios, where I got talking to Susan [Credle, now global chief creative officer of FCB]. By then I was making a lot of short films and also trying to make a full-length documentary. Gender had become one of my passions. Susan was very interested in what I was doing. Three months later, when she had been made global CCO of FCB, she learned that India needed a creative head. I’m not sure how she remembered me, but that’s how I managed to come here.

How difficult was it to break into the industry as a young woman at the start of your career?

As a choice of career it might have shocked some parents. But because my parents came from that world, I didn’t have too many “do’s and don’ts”. Even growing up, if I were to come back home late at night, and a young man with long hair and torn jeans was giving me a lift, my parents didn’t ask a hundred questions. So because of their attitude, it made things much easier at the start. I didn’t have to do any PR or lobbying for myself vis-à-vis my parents.

The tragedy of this industry in India is that you see a lot of women at the beginning, but then post-motherhood they disappear, so you lose a lot of people at the mid-level. Very few of them come back to advertising. Which is a shame because in terms of storytelling, in terms of connecting, in terms of being curious – they are skilled at what we do, and a lot of what we do involves talking to women.

What is the current level of creativity in India?

I think in terms of storytelling we are at par with anybody in the world. Perhaps in the use of data and tech we are falling a little behind. In terms of the kind of tech you see at Cannes, the use of data visualisation, there are still very few examples of that in India. But the good thing is that storytelling will live forever – I’m not sure how long this love of data and tech will last.

The morning newspaper is becoming a sort of haven again

That brings us on very nicely to the Out & Proud campaign, which used classified ads in The Times of India to explore different aspects of sexuality. Can you tell us how it came about?

It started out as a very simple media idea. Anybody who works on a newspaper account knows that there’s this whole pressure of, “Oh my God, is print dying? Is print relevant? Are young people picking up newspapers?” But in India the TV news is very dramatic – there’s lots of screaming and shouting, it’s almost like watching a daily soap. Because of that cacophony, with everyone pushing their own agenda, the morning newspaper is becoming a sort of haven again, with more in-depth reporting and analysis.

Then of course classified ads are among the oldest media, so it was very interesting to take storytelling there. All the things that a human being needs are encompassed in the classifieds: the need for love, the need for shelter, the need to feel safe. With fifty words in a column you can tell everyone what you need.

When brands address LTGBQ rights, they’re typically doing it for themselves rather than the community. They want to be seen as inclusive. With Out & Proud the whole emphasis was on creating a new normal. There’s nothing more powerful than changing someone’s mind.

Was it difficult to convince the newspaper to go through with it?

Lots of people within the distributor base were scared that it would put many readers off – and within the first two weeks we did have some negative reactions from those who said they no longer wanted to read the paper. But we saw it as our job to talk to parents, doctors, employers… Coming out is a very, very difficult thing. And it doesn’t make your life easier. So we felt it was our role as members of society to help make life less hard for people who come out. To celebrate that courage.

Awards are just part of this big, beautiful journey we're on

Apart from that campaign, which of the all campaigns that you’ve worked on still gives you the greatest sense of satisfaction?

I don’t have to look too far back. The Open Door project, for Millennium Schools, which started earlier this year, encourages private schools to make space for underprivileged children. It just won a sustainability gold at Cannes. [Swati wrote and created the film “Bhukkad” or The Hungry One.] And then there was the Sindoor Khela “No Conditions Apply” campaign last year, which took a celebration traditionally restricted to married women and opened it to all women.

You know, I used to make short films and documentaries like little affairs outside of advertising. And suddenly I find I’m able to do that work for my clients. I feel very lucky.

How does FCB position itself in the market compared to other Indian agencies?

It’s crazy. Last year when we won for Sindoor Khela, it was the first time FCB India had won anything at Cannes. And now in 2019 according to WARC we’re one of the top 20 most creative agencies in the world!  But of course awards are just a part of this big, beautiful journey we’re on. They’re not the destination. My feeling is that we’re part of a magical hour where FCB is managing to be a catalyst for lots of sustainable solutions for communities. I know some people scoff at the idea that agencies and their clients can change the world, but the fact is that the world itself has changed. Consumers no longer just want to buy something, they want to believe in something.