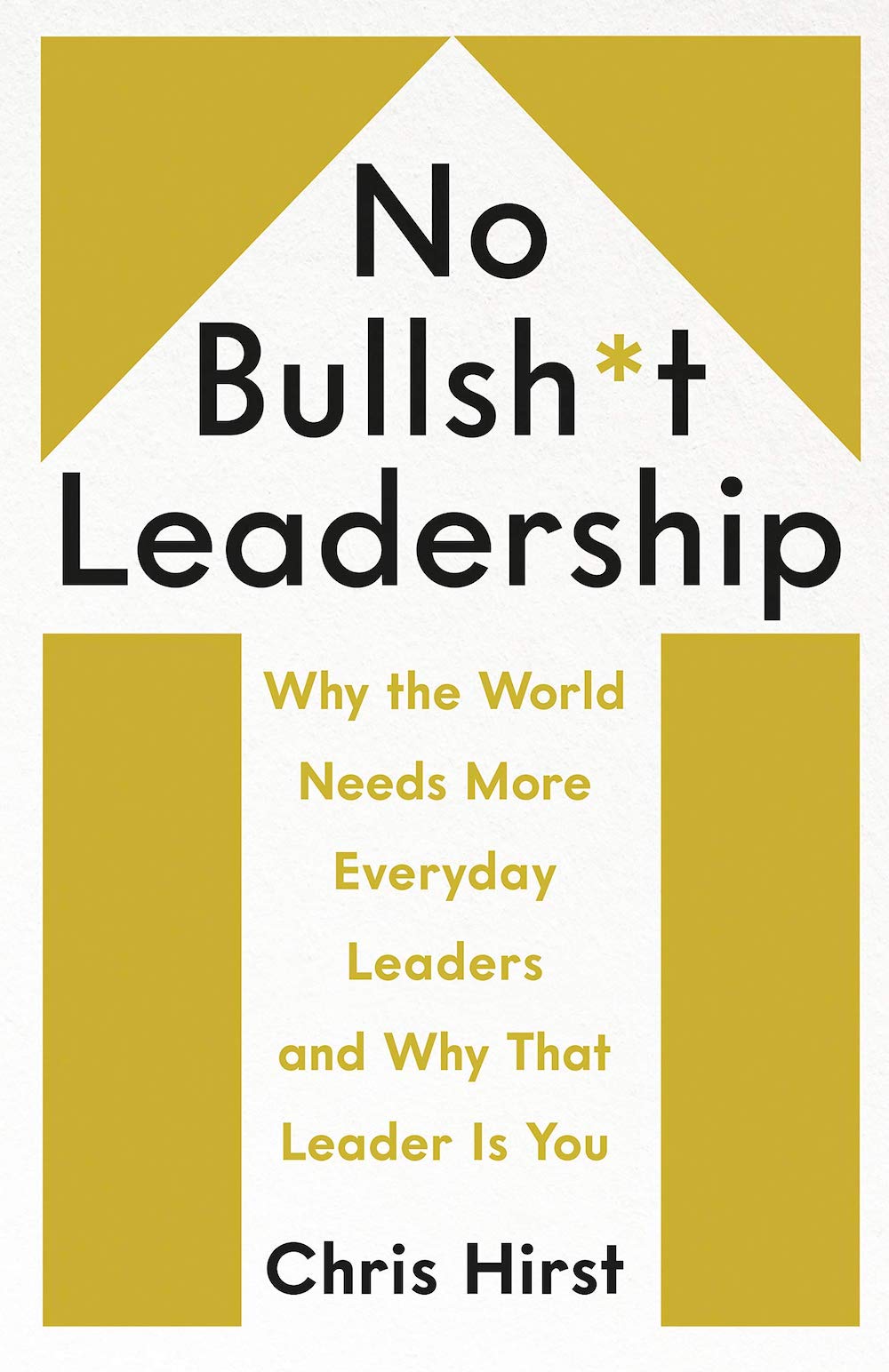 The global CEO of Havas Creative shares some insights from his no-nonsense book about leadership.

Chris Hirst is a leader. Don’t take my word for it – the facts speak for themselves. In January he became global CEO of Havas Creative, expanding on his previous UK role. Previously, during his 12 years at Grey London, he was managing director and then CEO.

Plus, he self-identifies as a leader. After all, he’s just written a book called “No Bullshit Leadership”. But it has an interesting subtitle: “Why the world needs more everyday leaders and why that leader is you.” Turns out you’re a leader too.

The book’s central pitch is that leadership is difficult, but also quite simple. Perhaps I’d better let the author explain.

“Leadership is something I feel passionate about – and I genuinely thought there was a too much snake oil sold around the subject,” he says. “That’s an issue for a lot of people in leadership positions, because the snake oil inhibits their ability to fulfil their potential. And for people from the ‘wrong’ background, or who have the ‘wrong’ accent, that kind of language excludes them. It makes them feel as if they don’t have the right to become leaders at all.”

His book is an antidote to the arcane management speak that fills conference halls and consultants’ pockets. “I describe it as the leadership industrial complex: those who have a vested interest in making the subject inaccessible, because that’s the way they make money.”

“How to get between the two points – well that is the very, very difficult bit,” he warns.

The solution is the strategy. Yet Chris contends that “the most challenging and important part of the leader’s task lies not in strategy, but in execution. Put simply, strategy is explaining your route, execution is then getting on and actually doing it…In other words, the role of the leader is to get stuff done.”

As a journalist who’s occasionally led editorial teams, that task sounds straightforward: you have a magazine or a website and your job is to fill it. But what about when you’re leading a complex group of creative agencies?

He admits the paradox that, when you get promoted to a senior role, you’re often remote from the day-to-day decisions that create change. But then it’s a case of making sure the people making those decisions are all moving in the right direction.

“You could ask yourself, ‘Do I have the best people?’ But it’s difficult to answer that question. The more relevant questions are: ‘Do my people understand the objective? And are they working in the optimum environment to achieve it?’ If  not, you need to act.”

When he took over the global role at Havas in January, Chris says, he started by asking himself those two questions.

Even so, his remit seems dauntingly huge: the global creative network embraces a diverse set of individual businesses, at least ten in London alone, covering the spectrum of marketing services. “My goal is to ensure that we have a federation of fantastic agencies, all of them best-in-class,” he states.

The strategy – the journey – involves keeping existing clients happy, by ensuring that the network does outstanding work for them, and winning new clients.

One throwaway line in the book is taken from the British comedy series The Thick Of It. The show’s spin doctor anti-hero says: “I plan to use the carrot and stick approach. I’m going to hit him with the stick and stick the carrot up his arse.”

Needless to say, this is used as a source of humour, not a piece of advice. “No Bullshit Leadership” is also humane leadership. Chris doesn’t favour issuing directives from on high in a dictatorial fashion. For him, leadership is about empowering teams.

“If the old-fashioned, top down, hierarchical form of leadership ever worked, I certainly don’t think it’s the most effective approach today. You need to create an environment where the whole is greater than the sum of its parts. Where people are clear what they’re trying to achieve, and where they have the freedom to make their own decisions.”

Even if you’re not in a leadership position right now, the book has valuable lessons to offer. They might make you a better worker – or tactfully applied, make your leader a better boss. 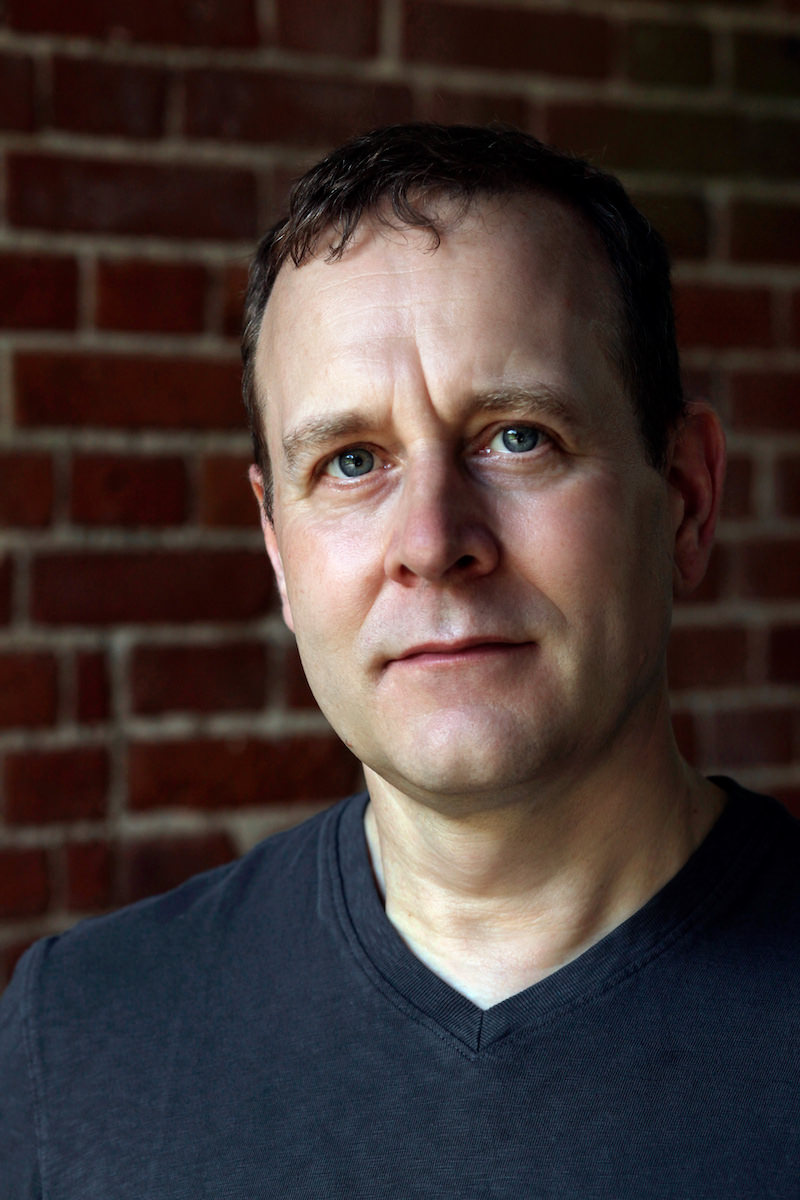