WHY lg2 IS A CANADIAN EXCEPTION

The largest independent agency in Canada (and a multiple Epica Award winner) is celebrating its 30th birthday with impactful work and a host of innovations.

When you’re a reporter, being ill-informed is a professional fault. Which is why I was a little embarrassed when I realized that I’d had no idea of the size and scope of Canadian agency lg2. Partner, CEO and chairman Claude Auchu put me straight, telling me that it has more than 350 employees – 245 in Montreal, with the rest split fairly evenly between Toronto and Quebec City.

The intriguing name comes from the entrepreneurs who founded the agency in 1991: Sylvain Labarre and Paul Gaultier.

“There’s a play on words in there too,” reveals Claude, “because it’s also the nickname of the biggest dam in Quebec, which provides electricity for the province: ‘La Grande 2’. So the name was resonant at the time.”

Today the agency is owned by 23 partners and remains resolutely independent. “We think that’s the best model because it allows us to spend our days serving the needs of our clients and employees, rather than preparing quarterly reports for a global headquarters.”

He adds that because the agency’s owners work closely with its teams, “we are more nimble, closer to our people, closer to our clients, and more in tune with the overall quality of our output”.

Also on our call is Chris Hirsch, partner, vice-president and executive creative director at the Toronto office. Opened six years ago, Toronto was seen as an entry point for international clients. It now serves a number of global brands operating in Canada – US sportswear and accessories brand Under Armour being a key example.

“We started working with them shortly after we opened,” says Chris. “We’d briefly worked with Nike at the beginning and Under Armour were impressed with the work. They’re based in Baltimore, so while we work with the Canadian team here, we also work with the global team in the US to ensure that we remain true to the global vision. One of the particularities of the Canadian market is the huge fandom around hockey, which they’re very happy to let us lead here! The brand is really active at a grass roots level within amateur clubs.” 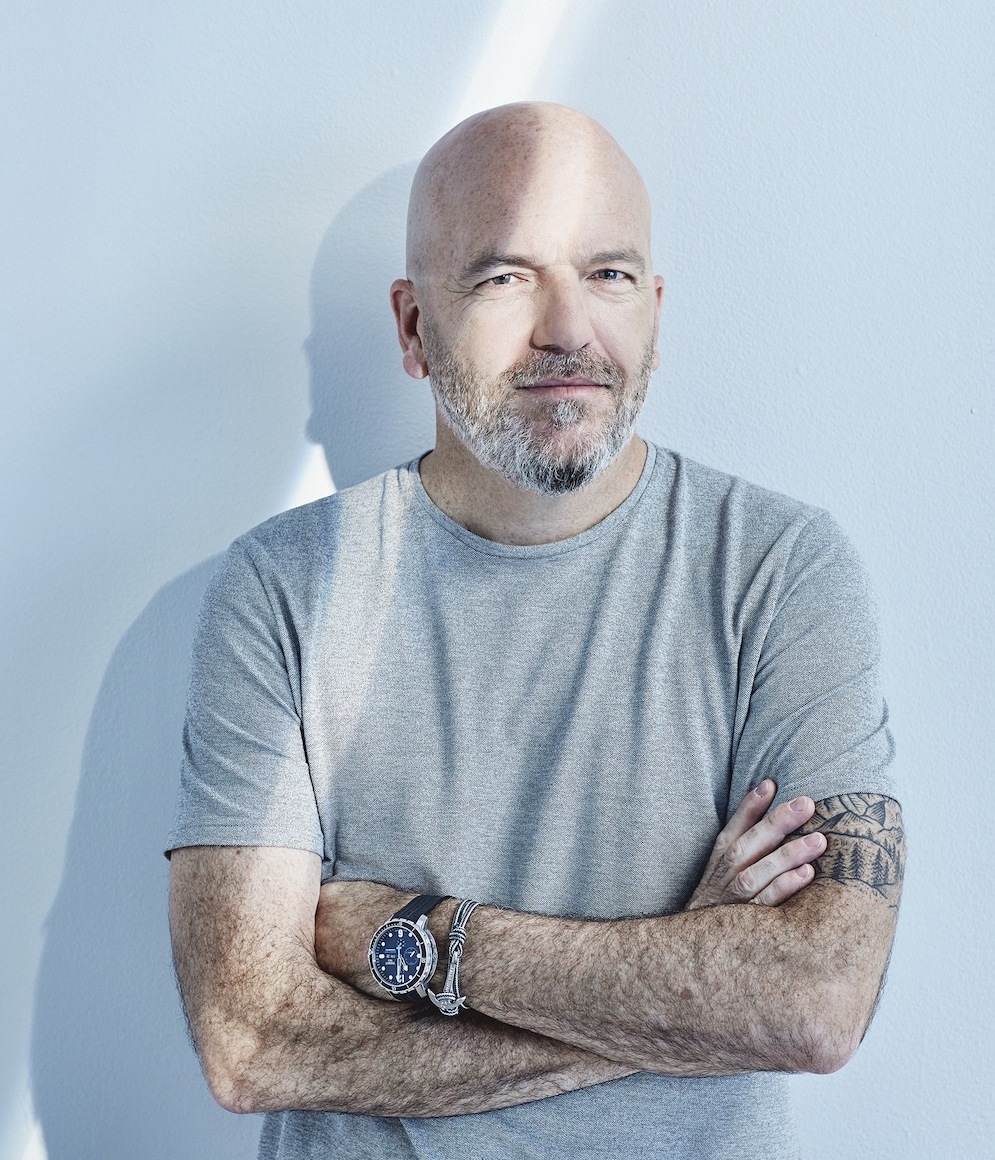 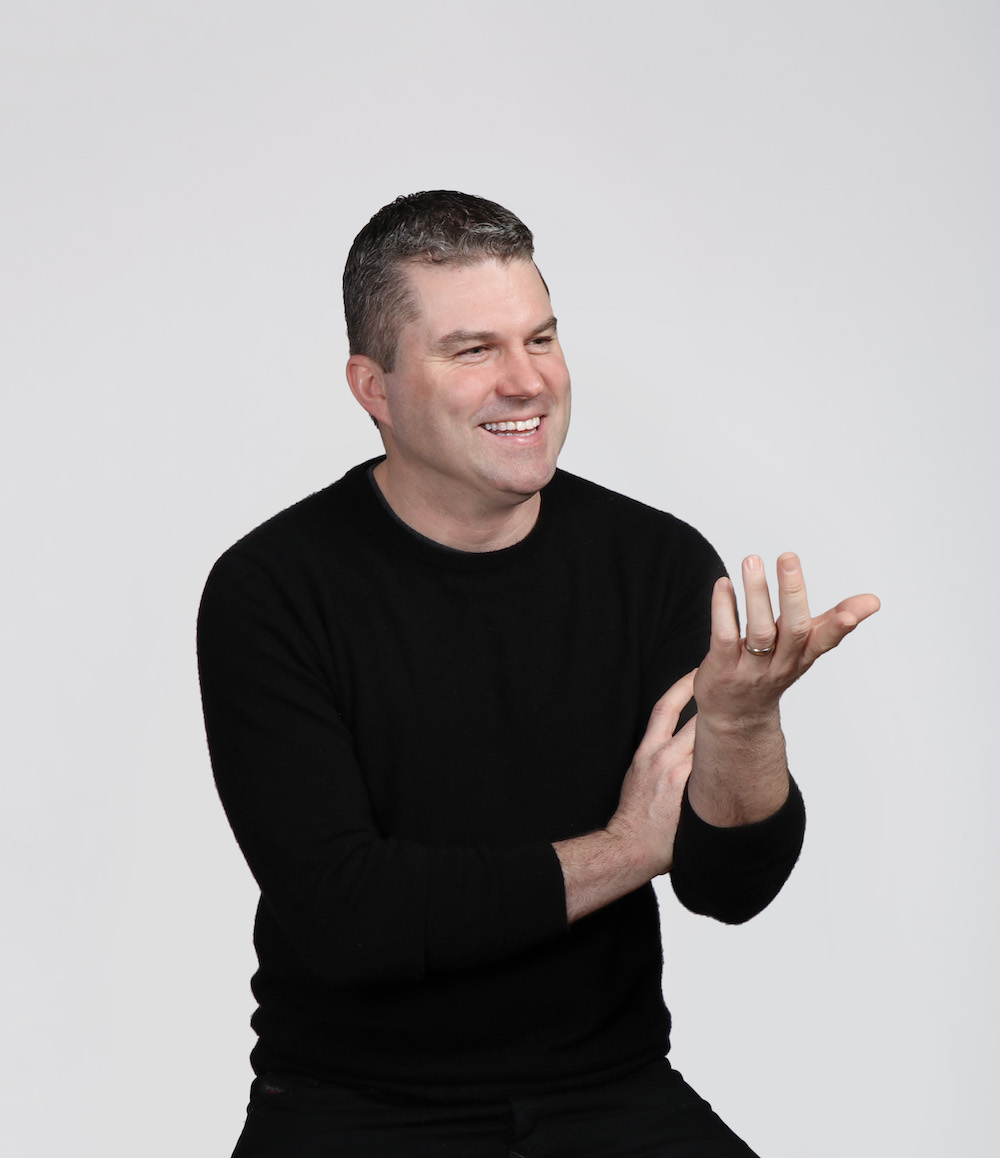 The agency won a handful of metal at last year’s Epica Awards (two Golds and three Silvers) including a Gold for an international client: mattress brand Casper. Light pollution is a huge problem in Toronto, with blazing digital billboards causing insomnia among condo residents. So the agency bought the billboards for Casper – and switched them off.

“Once again, we worked with the client in New York and in Canada,” says Chris. “But we did what we do with many of our international clients – which is to take the global vision and make it local.”

On a national level, lg2 is justly proud of its work for Bell, the country’s largest telecoms company. The “Let’s Talk” campaign, launched in 2010, raises money for mental health organizations by encouraging Canadians to talk openly about mental health issues.

The initiative is a perfect illustration of the agency’s philosophy, which is: “Try to create a positive impact every day.” That may sound quaint in today’s cynical world, but in fact it’s an effective unifying mission for a large organization working in many disciplines.

Chris says: “It can be about helping the environment or improving life in our cities, as Casper did, but it can also be about helping our clients do their best work – or helping consumers enjoy their products more. One Epica winner was the Subjectif wine range, which changed the way people appreciate wine when they were maybe a little intimidated by it.”

Similarly, as Claude points out, the “Crossing Fence” campaign – which had a positive impact on the behavior of motorists – is part of a series of innovations by lg2 for the SAAQ (the Quebec government’s vehicle licensing body) that have been admired and adapted by road safety organizations around the world.

I wonder aloud whether there’s a significant difference between American and Canadian advertising? “The biggest difference with the US is the budgets,” Chris jokes. “Which means we have to be smarter. We can’t write that two or three million dollar spot that will make your jaw drop. So there’s a certain Canadian scrappiness to the work we’ve done over the years. I’d say it also has a dry wit that’s almost British.”

Both he and Claude agree that advertising in Quebec is notable for its visual craft. Claude says: “That’s been a recognized attribute for so long that it just keeps improving. Among students, the standard of the work is light years ahead of what you’d see 20 years or even a decade ago.”

He observes that for many years Quebec had its own culture and references, which made it immune to Anglo-Saxon advertising – a factor that spurred the growth of its own industry. “It’s remained that way for a long time, because there’s been less influence from the US due to our language and culture. But with the new generation who are entirely bilingual and not confined to watching Quebec TV, that my be diminishing – and will have a major impact in the years to come.”

As has been the experience at other agencies, the pandemic and home working have elided the frontiers between its offices. Claude says: “Before, I might have had a colleague sitting beside me in the Montreal office, while Chris was in Toronto. Now we’re all on the same screen. So in a strange way it’s closed the gap between the three offices and enabled us to work more seamlessly together as one agency.”

The situation is convenient for attracting new talent, he adds, because they are no longer limited by geography. “Interestingly, we have one creative who ‘changed offices’ from Montreal to Quebec, without changing his physical location.”

The agency has launched initiatives to ensure its staff’s mental health, including the mandatory “health hour” from midday to 1pm, when employees are told to ignore their phones and screens. Time to grab lunch, meditate or read a book. “We discovered that people feel guilty when they’re away from their screens, so we created a window where they can be sure nobody is around,” says Chris.

There’s been less influence from the US due to our language and culture.

Meanwhile, at home or not, the agency continues to serve its clients in a holistic way: advertising, branding, design, digital, social – even architecture. Claude says: “We want to be able to start with strategy and finish with the retail space. The aim is to amplify our influence, rather than doing one-off projects. So we want to be closer to the product at one end, and closer to the consumer at the other.”

This model makes business sense in an uncertain world, he adds. “If there’s a skill that is less in demand for a couple of months, the others are there to keep the balance. The trick is to always ask yourself how you can improve your service.”

An attitude that will hopefully keep lg2 busy for the next 30 years.