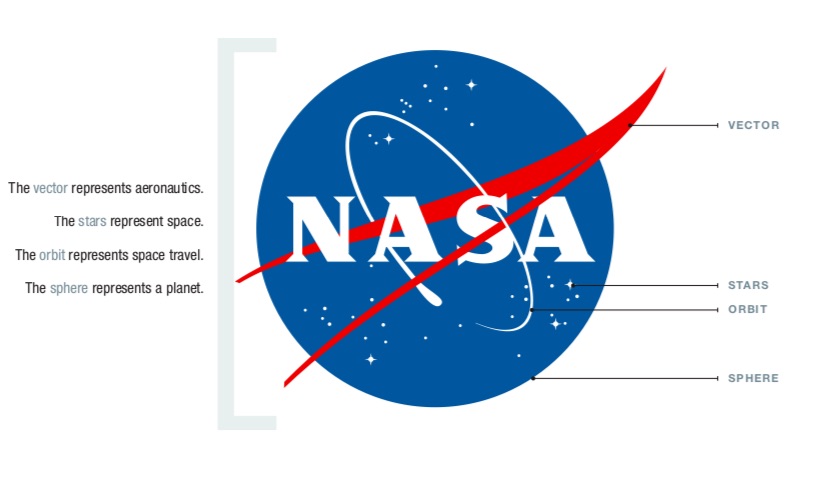 The fiftieth anniversary of the Apollo 11 spaceflight and moon walk has rekindled an interest in all things NASA. For one thing, we’ve noticed a sudden rise in the number of teenagers wearing t-shirts featuring NASA’s so-called “meatball” logo.

The logo dates back to 1959, when a more complex seal was simplified by James Modarelli of NASA’s Lewis Research Center. As logos go, it’s still pretty busy, but the sense of innovation and adventure it represents gives it an undeniable appeal.

While the “meatball” is coming back into favour, the red “worm” logotype created by Richard Danne and Bruce Blackburn in 1974 seems to have stayed in its black hole, having been withdrawn from use in 1992. Which is a shame, because it has heaps of retro-futuristic cool.

The story behind it isn’t bad either. The Danne & Blackburn agency actually pitched for the rebranding job, “in a dark room with eight NASA executives”, according to the website Ceros.com. The aim was to simplify the agency’s image. Danne commented: “What they had been doing previously was just sticking the Meatball logo on very cluttered materials.”

Danne & Blackburn went into the meeting with just one proposal, but around 25 examples of how it might be applied. “It took a tremendous amount of investment on our part, but we did the signing, interior and exterior. We did aircraft. We did the shuttle. It was just coming into being. No one was quite sure what it was going to look like yet.”

By the 1990s, NASA was looking for a positioning that recalled its glorious past, and the “meatball” once again took precedence. A blue version of Danne & Blackburn’s design is still used by the NASA Federal Credit Union, which offers financial services to employees and affiliates of the space agency.

NASA is of course associated with pioneering aeronautics design, but it’s no slouch on the graphic design front either. A few years back it reissued its 1976 Graphic Standards Manual, for free online, in which the Danne & Blackburn logotype plays a starring role. You can nerd out on leaflet and magazine layouts, and see exactly how the logo should be placed on a space shuttle. 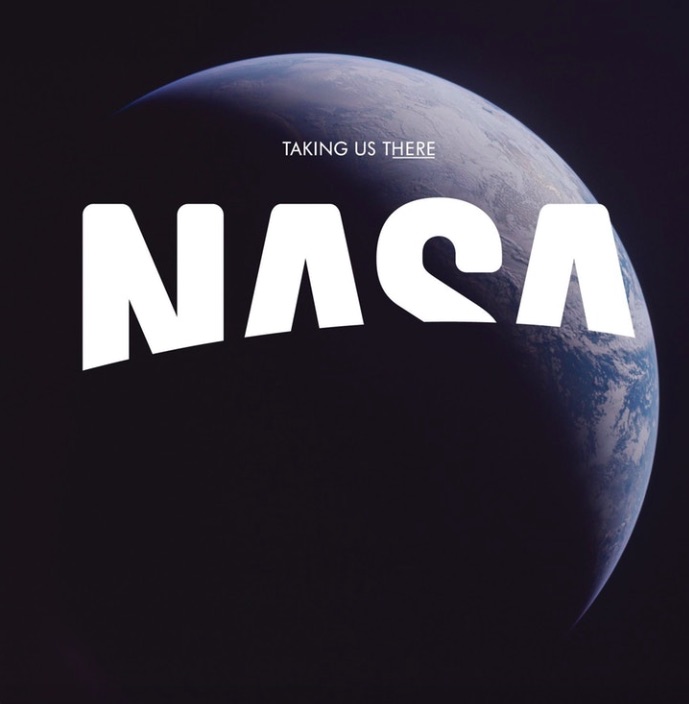 NASA still has a Visual Design Coordinator, and the agency’s current design guidelines can be seen online too.

They’re beginning to look a little fusty, so maybe it’s time for another refresh. The Base network of designers actually tried it, after a challenge from Viewpoint magazine. The result is convincing – but in the end, this time NASA didn’t make the giant leap.