DESIGN PLUS: MOVING TO MARS

From Ray Bradbury to Ridley Scott – not to mention David Bowie – creative minds have always been drawn to the idea of life on Mars. Now the design community is getting its say, via the exhibition Moving To Mars at London’s Design Museum. 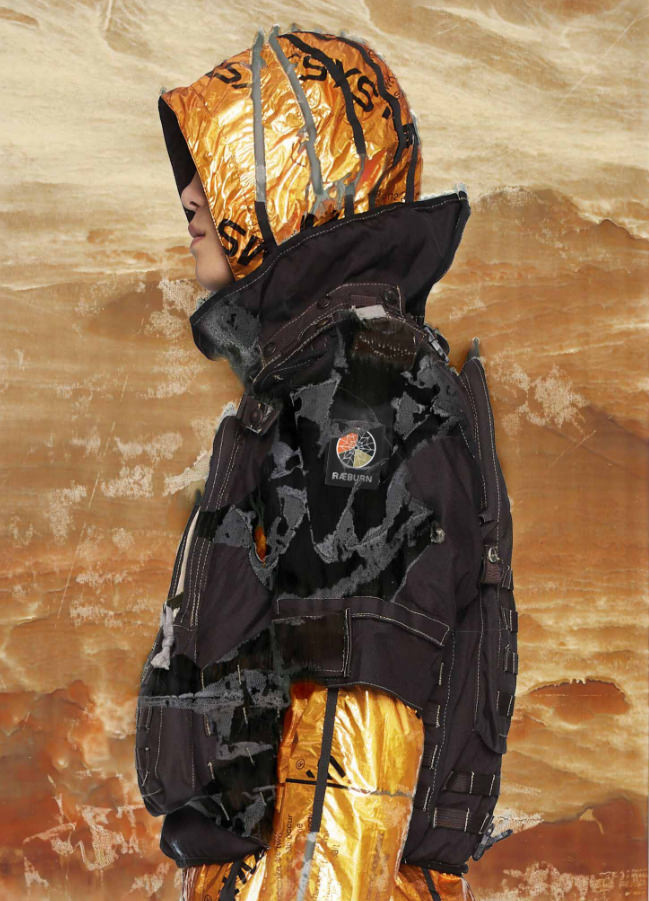 As my eight-year-old will gleefully tell you, today’s kids are likely to witness a human mission to Mars. Who knows? They may even get to set foot on the red planet themselves. If so, this exhibition gives them a chance to find out what the environment might look like.

One of the highlights of the show is the chance to step into a full-scale Mars home, designed by architects HASSELL and structural engineers Eckersley O’Callaghan (EOC). A 3D-printed habitat, the home can be transported to Mars in the form of inflatable pods, which robots will erect before the astronauts arrive. They will use the planet’s “regolith” – the crumbly layer of shattered stone and dust covering its surface – to build the external shell.

“Our aim was to bring a more human element to space design, typically all about maximum efficiency and performance for technology and machines – but not for people,” say HASSELL on their website. “This habitat fulfills those functional needs, but still feels comfortable and familiar for the astronauts, like their homes back on Earth.”

Meanwhile, a taste of what you might wear inside your new home is provided by fashion designer Christopher Raeburn’s Mars-inspired collection.

Other attractions include the chance to interact with Mars rovers and a deep dive into a key survival issue: food. As there’s no life and very little water on the planet, what would colonisers eat? One exhibit covers the possibility of farming on Mars. There is also a suggestion that humans should not live there at all – simply cultivate plants that could be transported back to Earth.

The exhibition’s curator Eleanor Watson told an interviewer: “Over the last two years or so we noticed that the idea of getting to Mars kept popping up in the news, and that it was a subject that a lot of people – people with extremely different focuses and interests – were suddenly engaging with in a very serious way. We thought it would be interesting to look into what this sudden surge of interest was all about and explore not only how but also why we are trying to get to Mars.”

In total, the exhibition features about 200 objects, including robot builders and the first spacesuit designed for the planet’s surface. Book your ticket to Mars today.

Moving To Mars runs until February 23 at the Design Museum, 224-238 Kensington High Street, London (open every day from 10am to 6pm).