DESIGN PLUS: HOW TURNER DUCKWORTH CREATES THE UNMISTAKABLE 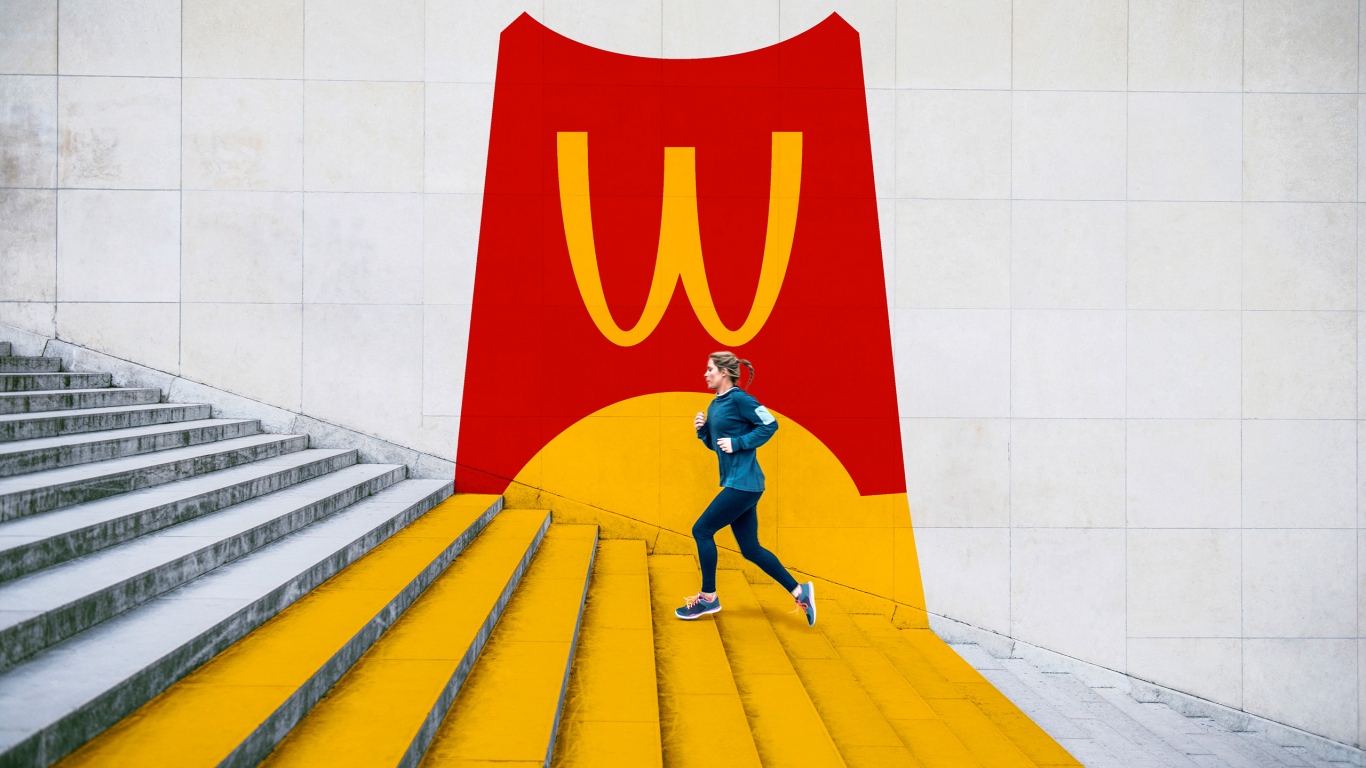 The design firm specialises in creating powerful, arresting visual assets that work even on the smallest screens. 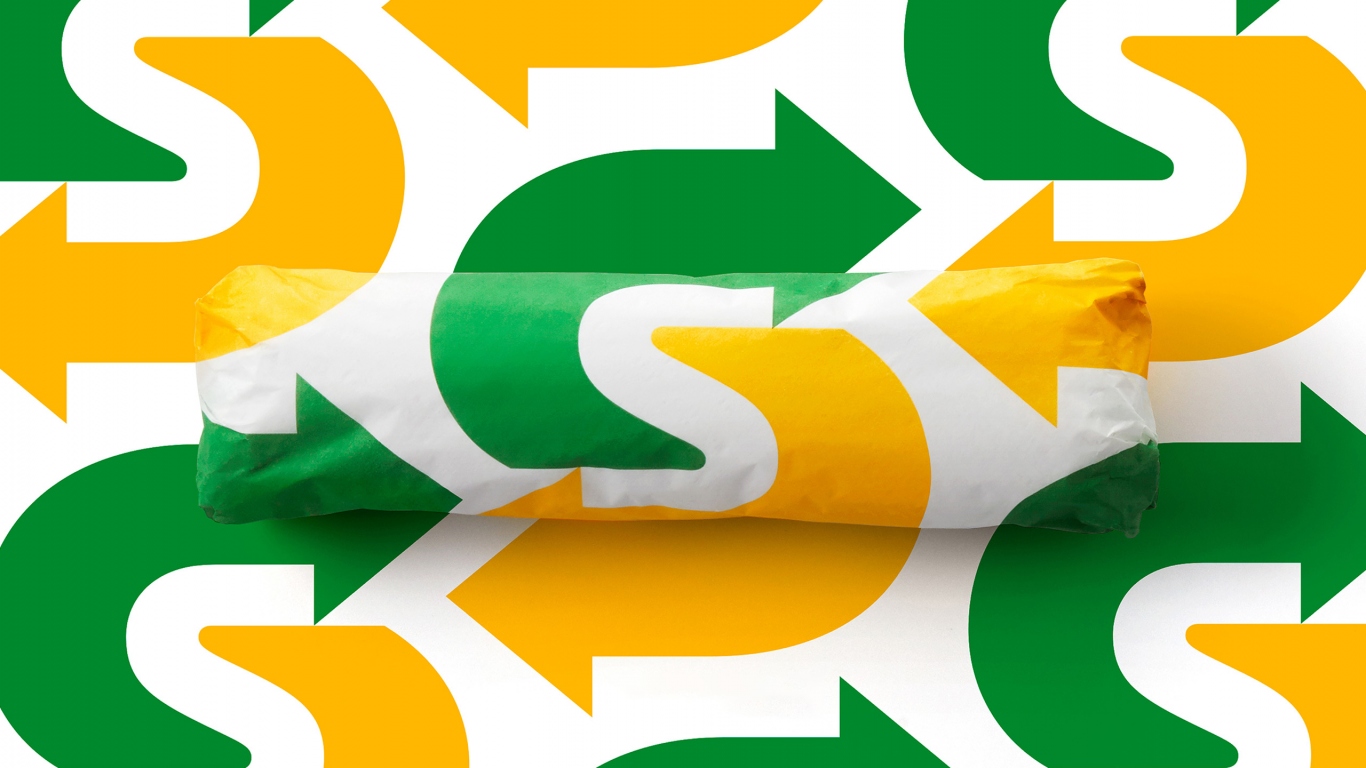 One of greatest – and yet most daunting – things about being a designer must be the outsize impact you have on the world’s visual texture. For example, when you work for Turner Duckworth, where your clients are the likes of Amazon, Burger King, Coca-Cola, McDonald’s, Samsung and Subway, you can be pretty sure you’ve reached millions of eyeballs.

Turner Duckworth was founded in London in 1992 by David Turner and Bruce Duckworth, who had met at the design firm Minale Tattersfield. When David dashed to San Francisco shortly afterwards for relationship reasons, that became the agency’s second home. A third studio opened in New York in 2016. Altogether they have about 100 staff.

During a somewhat crackly conference call, and despite my lack of design language, I tried to determine what makes the firm tick. One clue was to be found on their website in the form of a guiding principle: Love the Unmistakable. But what did they mean by that?

“It’s something we’ve trademarked in the last couple of years, although it’s actually what we’ve always done,” says executive creative director Christian Eager. “It’s about finding the most distinctive aspects of a brand, condensing them to their essence, and making something creative of them.”

He cites the example of Coca-Cola. “When they came to us they were swamped in bubbles and splashes and other ‘refreshing’ cues that the core of the brand was getting lost beneath. Through working with them we realised that if you stripped back to the core of the brand – the colour palette, the dynamic ribbon – and came up with a toolkit of very strong creative assets, the brand stayed to the fore in every context.”

In the digital era that toolkit has become even more essential, he says. “The advent of the smartphone has actually made our design approach more relevant, because with people’s attention spans being so short, and with so many distractions, you have to make sure the visual assets are strong.”

It's about finding the most distinctive aspects of a brand 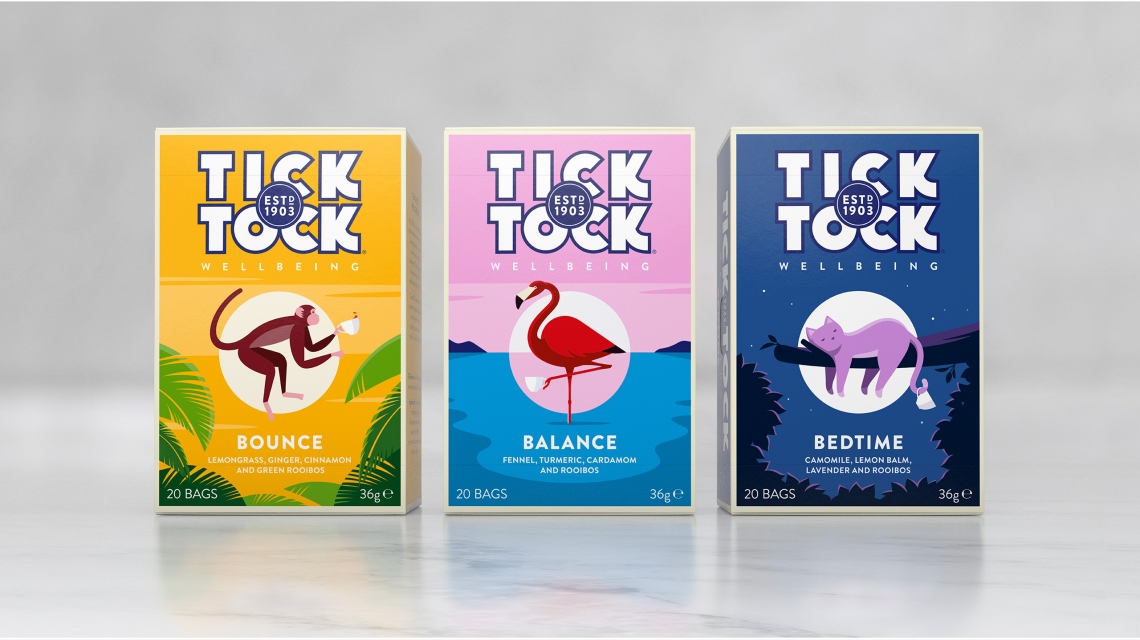 The firm’s head of planning, Tim Owen, confirms that the iPhone caused the biggest shift in design in a generation.

“It created a real need for design that is distinct, photogenic and shareable. Although we’re not designing for phones, the acid test is, if you’re skimming through Instagram and you see a beer bottle in someone’s hand, does the design stop you in your tracks?”

Ironically, he says, there’s been something of return to bold 1960s-style graphics, which were designed to look sharp on heavily pixelated, low resolution early TV screens.

“While the digital space is the key to determining our success, we’re not designing user interfaces. We’re still designing stuff – analogue things. In fact in a digital world, people have a lot of affection for all things analogue. Anything that feels or looks handmade and physical has a strong appeal.”

This has created a parallel trend for an almost Victorian approach to design. “Take a Victorian biscuit tin: it’s designed to be social, to be put on display. Most start-up brands today look great in a social context, on display, in the home, etc.”

A prime example is the firm’s packaging for Tick Tock Tea, which perfectly sums up Tim’s description of the ideal design as somewhere between Victorian social values and a 1960s clean cut approach.

I wonder aloud whether the firm’s three offices share a common design aesthetic. Christian says: “American design education comes from a corporate identity tradition, while the British art schools are more conceptual, sometimes anarchic. I think over time, across studios, we’ve managed to achieve a blend of the two”.

Moira adds that Turner Duckworth has a very low staff turnover because it has a strong corporate culture. “Almost our own bubble in terms of how we do things.”

This is reinforced by what the firm calls “distant crit”, during which work is shared between the three studios at concept stage, with a view to getting “brutally honest” input. “The unified look between studios probably comes from that shared view of the work,” suggests Christian.

Almost our own bubble in terms of how we do things 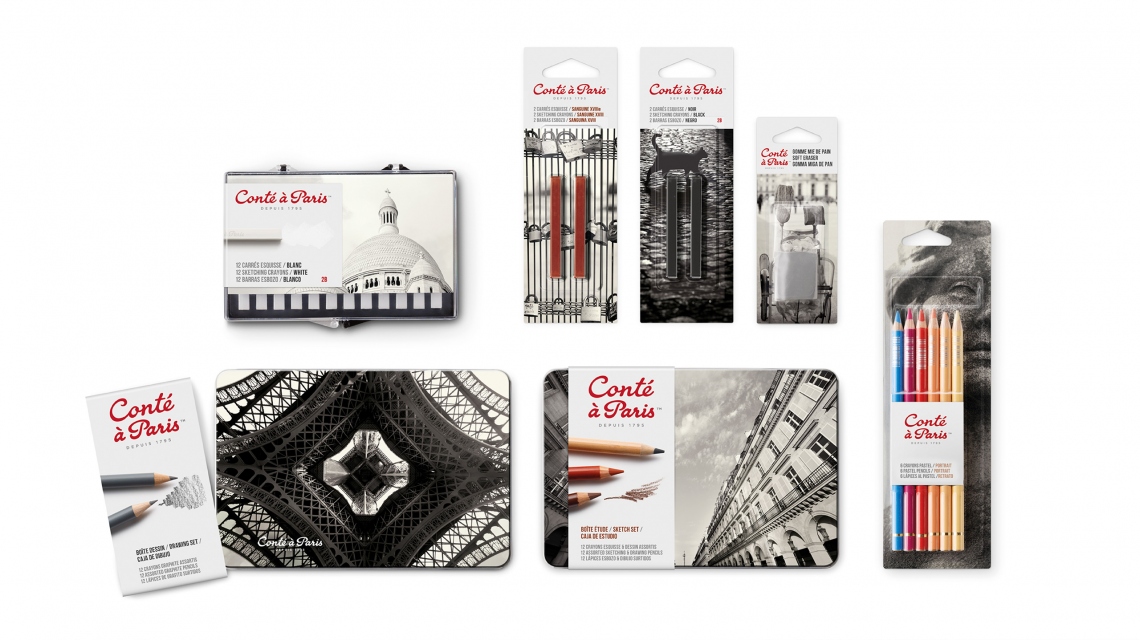 Turner Duckworth has been part of the Publicis Groupe since 2014, which begs a question about the blurring of borders between advertising, identity and design. In fact while the firm often works closely with other agencies, its role is reasonably clear cut. It is first and foremost a visual identity and branding specialist.

Christian says: “We create the core assets, and throughout the process we test those assets so they will be fit for purpose and allow for further creativity.” So whether another agency adapts the assets to a banner or a billboard, the identity remains intact.

While advertising agencies aim for novelty, there is a timeless aspect to Turner Duckworth’s work: for example, the Amazon logo it designed 20 years ago remains unchanged. “Advertising agencies are often engaged, rightly, to disrupt,” says Moira, “but what we do has to last, and often has more to do with the foundations of a brand.”

Do many clients ask them to tear up the existing assets and start from scratch? Moira recalls: “When we first talked to Conté à Paris, which is an artists’ materials brand, and asked them what they wanted to keep, they told us ‘just the name’. But we found a solution by digging into the history of the brand, which was founded in 1794.”

An old Conté à Paris logo on a pencil owned by one of the designers became the inspiration for the new identity. A photographer was dispatched to capture some classic Parisian imagery – a black cat on cobblestones, the underside of the Eiffel Tower – to locate the brand in a distinct universe.

“We don’t like to throw things out unless there’s a really good reason for doing so, which rarely is the case,” says Christian. “What we try to do is find out what’s at the core of the brand and emphasize its meaning. So while at first glance the brand might sometimes look the same, it has a more distinct meaning than before.”

The firm’s work for McDonald’s is a good example. The brand had become a brand of two parts, green in Europe and red elsewhere. It needed to be unified and re-centred. Tim says: “Green isn’t distinctive in the quick serve space, and neither is red – but the golden arches are. So the redesign for McDonald’s pushed the ‘golden-ness’ and the arches to the foreground.”

The firm has also worked for Burger King. The chain lacked truly distinctive assets, so Turner Duckworth took its key product, the Whopper, and created a visual asset out of the burger’s distinctive stripes. The resulting design captures the brand’s somewhat rock and roll generosity.

Tim observes: “What we’re seeing across all of the clients that come to us is that they see a real value in design, probably as a result of ad blocking and skipping and so on. If you block and skip the ads, design is most of what’s left. And clients are seeking a distinctive kind of design. Distinctive design cuts through, makes stronger memories, and makes for more effective communication in general.”

Turner Duckworth’s own logo, an eye below an exclamation mark, has also been there since the start. It is, of course, unmistakable.

If you block and skip the ads, design is most of what’s left.