DESIGN PLUS: HOW ADDIKT FOUND ITS SOURCE

The digital design agency based in Amsterdam – with an outpost in India – manoeuvred into the right space at the right time. 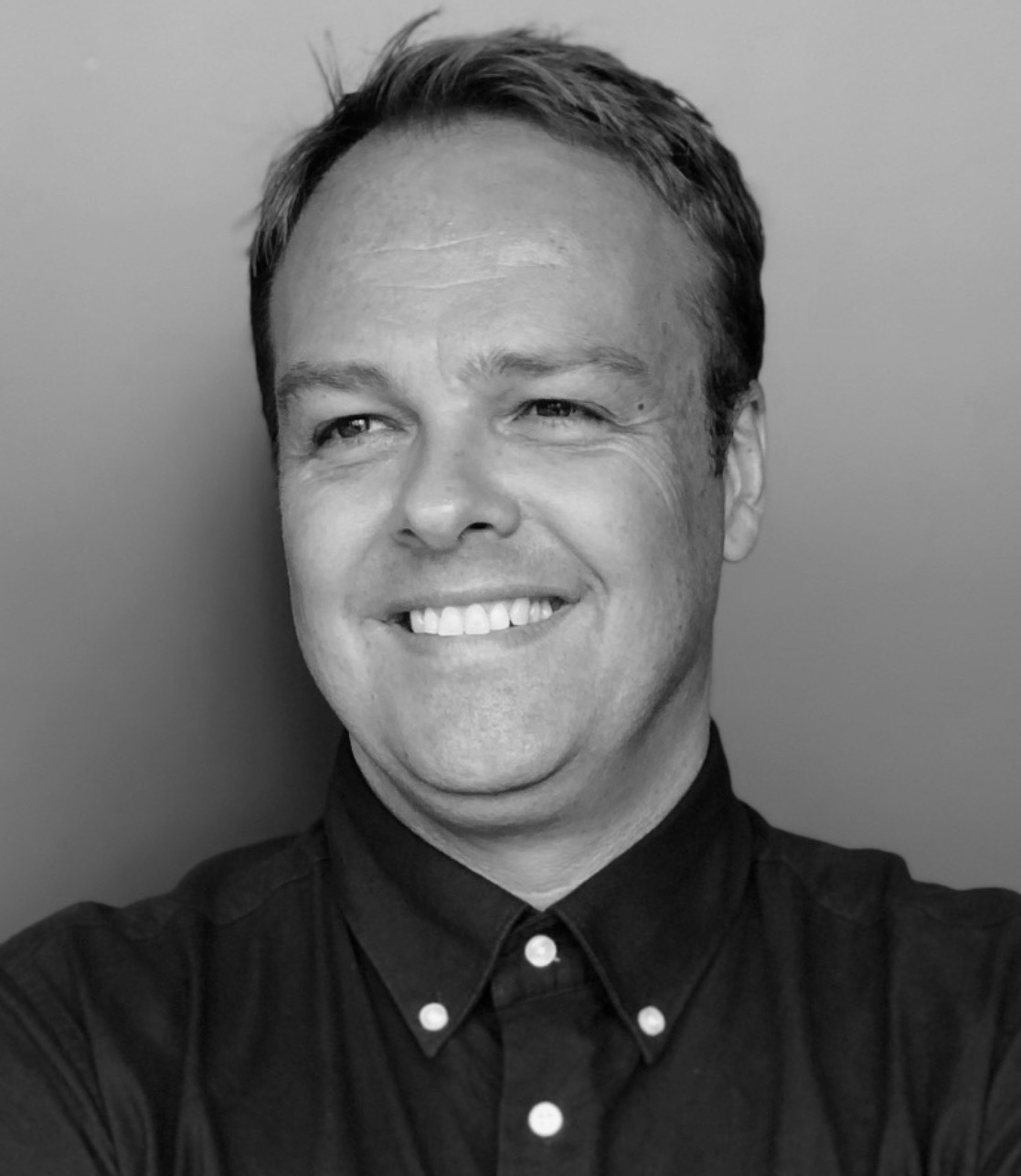 Amsterdam design agency Addikt is in the enviable position of providing the solutions that a lot of clients need right now. With roots in the Wild West days of the early internet, it has evolved into a specialist in creating the standout identities that are vital in today’s frantic digital landscape.

Creative director and founder Barry Schwarz (left) admits that the journey wasn’t always smooth. He first entered the digital business in 1995 at one of Holland’s first digital agencies: Netgate. “This was really in the pioneering stages of the internet. We did what was probably the first live webcast in Europe, for example, as well as creating the first e-commerce platform in Holland. A lot of exciting stuff.”

In the meantime he was running a multimedia design studio with friends on the side. When they got approached by MTV Networks to become the channel’s agency, it ceased to be a side hustle. “We benefited from the fact that in the multimedia era there were no set boundaries yet, so we could turn our hand to anything.” They created a global campaign for Adidas through the agency 180, as well as working directly for internet service providers.

The business was hit badly by the dotcom implosion in the early 2000s, when the internet was pronounced dead – or at least on life support. “Ironically the crisis led us to create Addikt, because with clients now reluctant to do things online, we moved into the emerging area of motion design. We really like the short production span of doing animated commercials or online animated features for our clients.”

This became the foundation stone of Addikt, whose proposition was: “We design for screens.”

“That’s still the core of our proposition,” says Barry, “although we’ve pretty much come full circle, because over the past five years boundaries have started blurring again.” While in the past Addikt suffered from not fitting into an obvious silo – digital agency, ad agency, design agency – this heterogeneity has now become an advantage.

Animation is clearly an attractive offering at a time when live shoots are still a rarity following the great global lockdown. Events have taken a huge hit, of course – but there are still solutions. “We’ve just been talking to one of our Asian partners about a new virtual event concept.”

Addikt remains a compact operation, with eight people in Amsterdam. But another ingredient in its secret sauce is an office in Mumbai, with a core team of just two. “When you say you have an office in India, people in Europe think it’s some kind of sweatshop, and that’s where you produce. But we’ve reversed that model. We work in Amsterdam for our Indian clients. Or I should say our Asian clients, as India opened the door to that region for us.”

Over the past five years boundaries have started blurring again 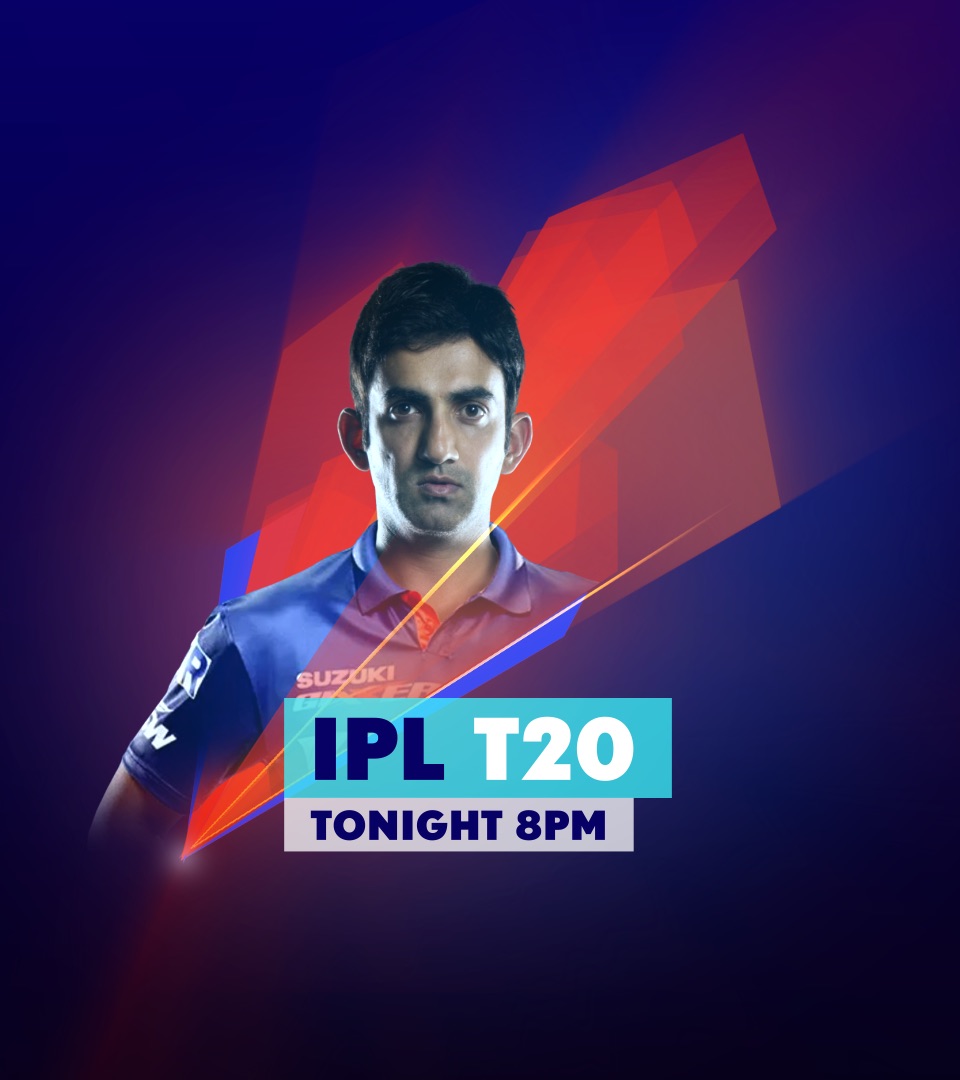 Addikt also has a partner studio, Codesign, in New Delhi, with a staff of ten. It seems an unlikely development for an agency in Amsterdam to have a branch in India, but in fact the development was entirely organic. Addikt was invited to talk at a creative event in Mumbai in 2009 – and its entertaining, audio-visual presentation resonated with the audience.

“To be honest we weren’t sure what to expect, but when we arrived we realised that it was a super-serious event. There were about twelve hundred people and the speaker before us was Michael Wolff [co-founder of legendary brand consultancy Wolff Olins].”

Addikt immediately got requests for projects, and after initially working with an agent they opened a permanent Indian office. “We’ve found that when Europe is in a financial crisis, Asia is often on an upward curve, so that’s worked out really well for us.”

One standout project was its work for the broadcast of Indian premier league cricket on StarSports, for which Addikt created the entire broadcast identity. “It’s the third biggest sports event in the world, after the World Cup and the Olympics. We did the entire redesign. After the first season they measured how many people saw it, and we had 1.4 billion impressions. That’s Asia, right there!”

Another major Indian project was the global rebranding of the giant TATA Motors.

The Asian connection also positioned Addikt as an international operation, bringing in clients not only from Asia, but from the United States and elsewhere in Europe. This fits in with the general conception of Amsterdam as a hub of multinational talent.

“There are a few reasons for that,” says Barry. “First of all the language issue – we speak pretty good English. As in Scandinavia, our TV shows are never dubbed, which helps a lot. We have Schiphol Airport, which is accessible from most European countries and has led to a lot of European headquarters being located here, Nike being an obvious example. Plus, historically Amsterdam has always been a centre of education in design and creativity.”

One of Barry’s Asian friends jokes that if you throw a rock in Amsterdam, there’s a one out of two chance that you’ll hit a designer. And it has to be said that the city has an enviable standard of living – being somewhat less expensive than London – and is a small, attractive and laid-back place to hang out.

“Actually if you look at Holland,” Barry adds, “fifty per cent of the place was designed – because it was reclaimed from the sea.” 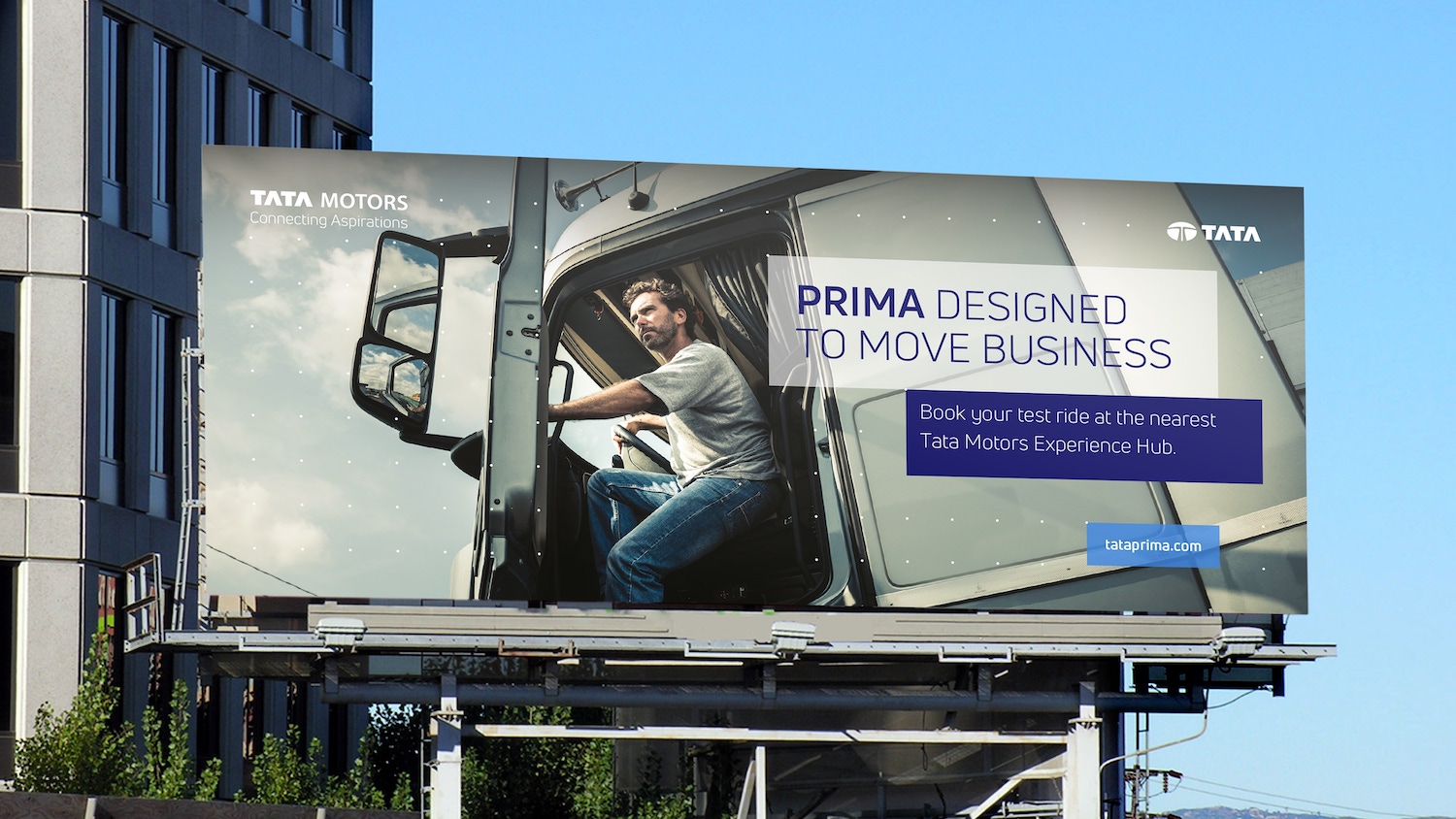 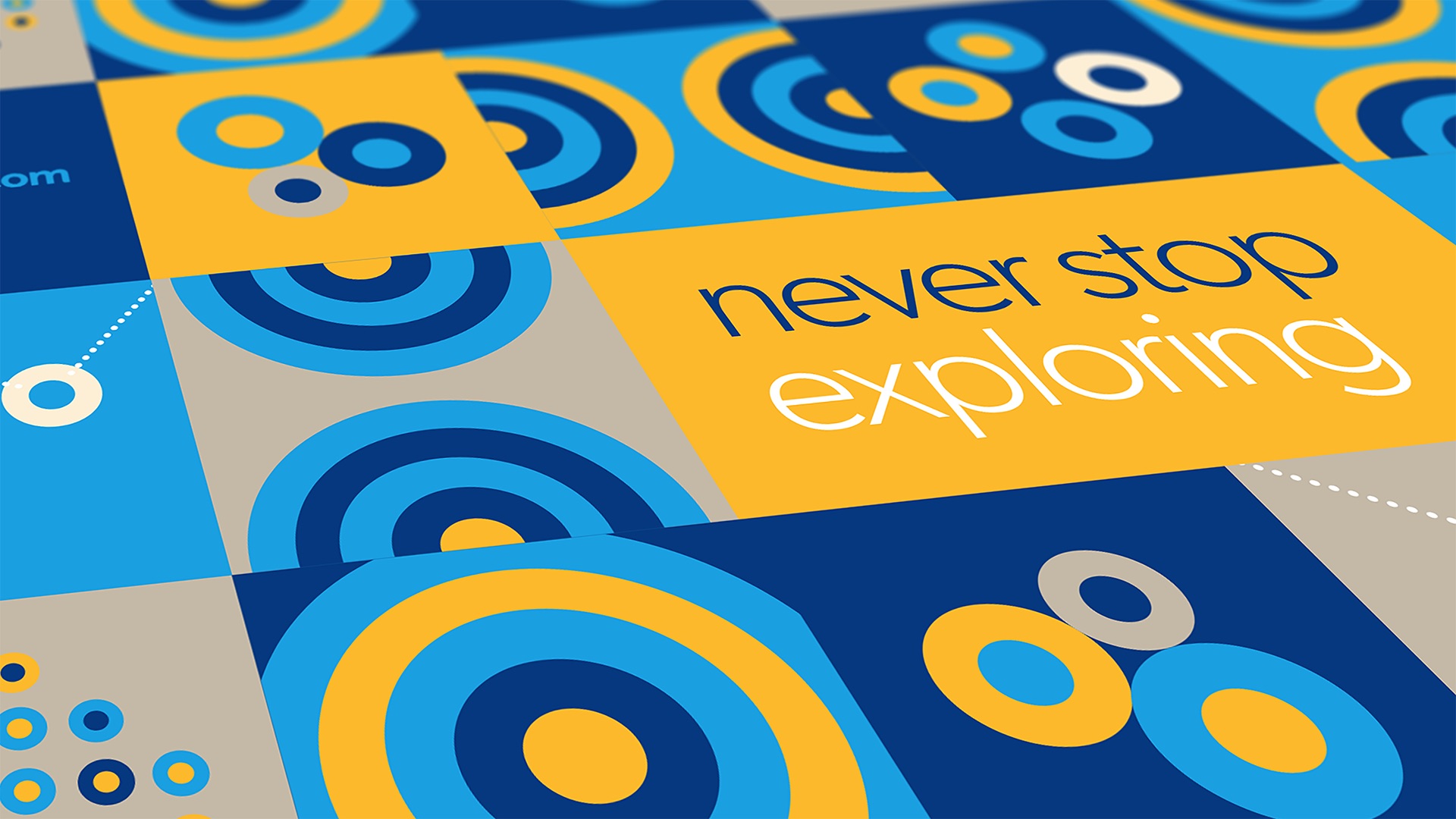 Amsterdam’s central position in Europe perhaps explains why it’s become the capital of online travel, thanks to Booking.com, which is headquartered there. Addikt has played a role in the company’s evolution too. As Booking.com grew extravagantly worldwide, Addikt was asked to step in and unify its in-house communications.

At the time of writing Addikt staff are still working remotely, which has presented human rather than technical challenges.

“It’s more like an over-viewing issue. You don’t have the luxury of being able to look over people’s shoulders and make sure they’re on track creatively, then make suggestions on the spot if they’ve headed off an a tangent. Here you’re picking up on things much later, so the next day can be a re-do.”

As we’ve seen, the agency has a knack for evolving to suit the times. No doubt it will continue to adapt as the world gets back on its feet.