DESIGN PLUS: HARPER'S BAZAAR GETS A GLOSSY SHOWCASE

Before the lockdown we visited an exhibition in Paris devoted to Harper’s Bazaar magazine. Why not take a break from the news and take a quick virtual tour with us? 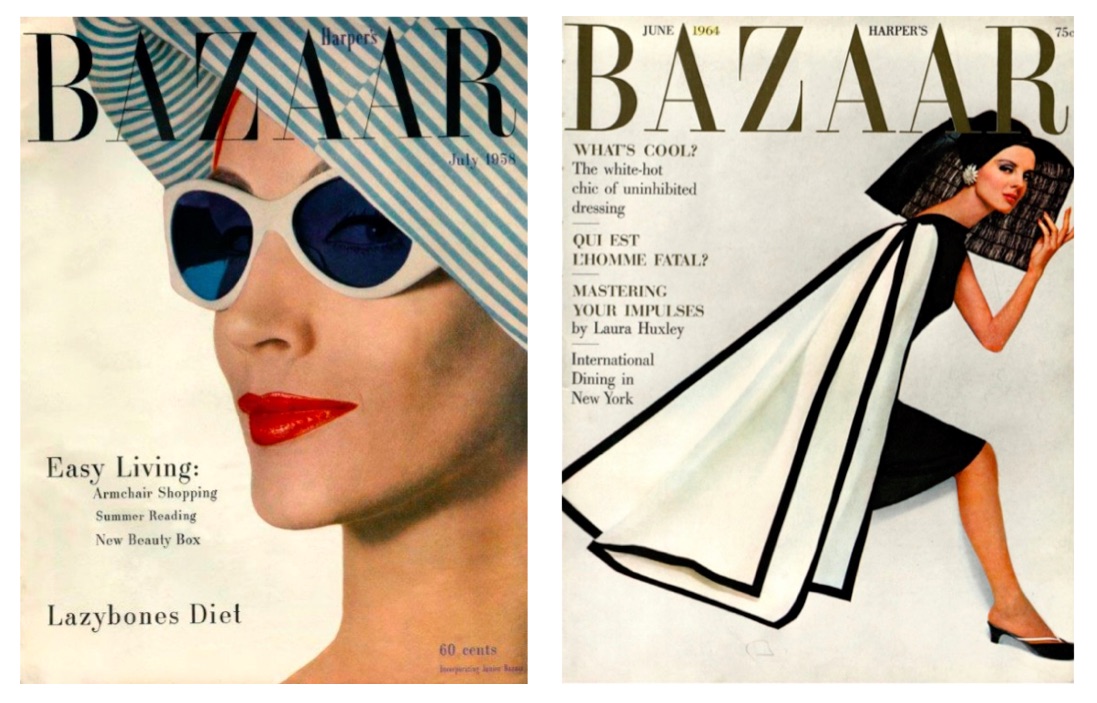 Glossy magazines have rarely if ever had anything to do with the real world. Right now, plunging into one feels almost as escapist as diving into a movie from the golden age of Hollywood. One of the greatest of the glossies, Harper’s Bazaar, is the subject of an exhibition at the Musée des Arts Décoratifs, next door to the Louvre.

The exhibition runs until July 14, so with a bit of luck its doors will at some point open for real tours. In the meantime, here are a few pictures from the catalogue and some taken by myself. 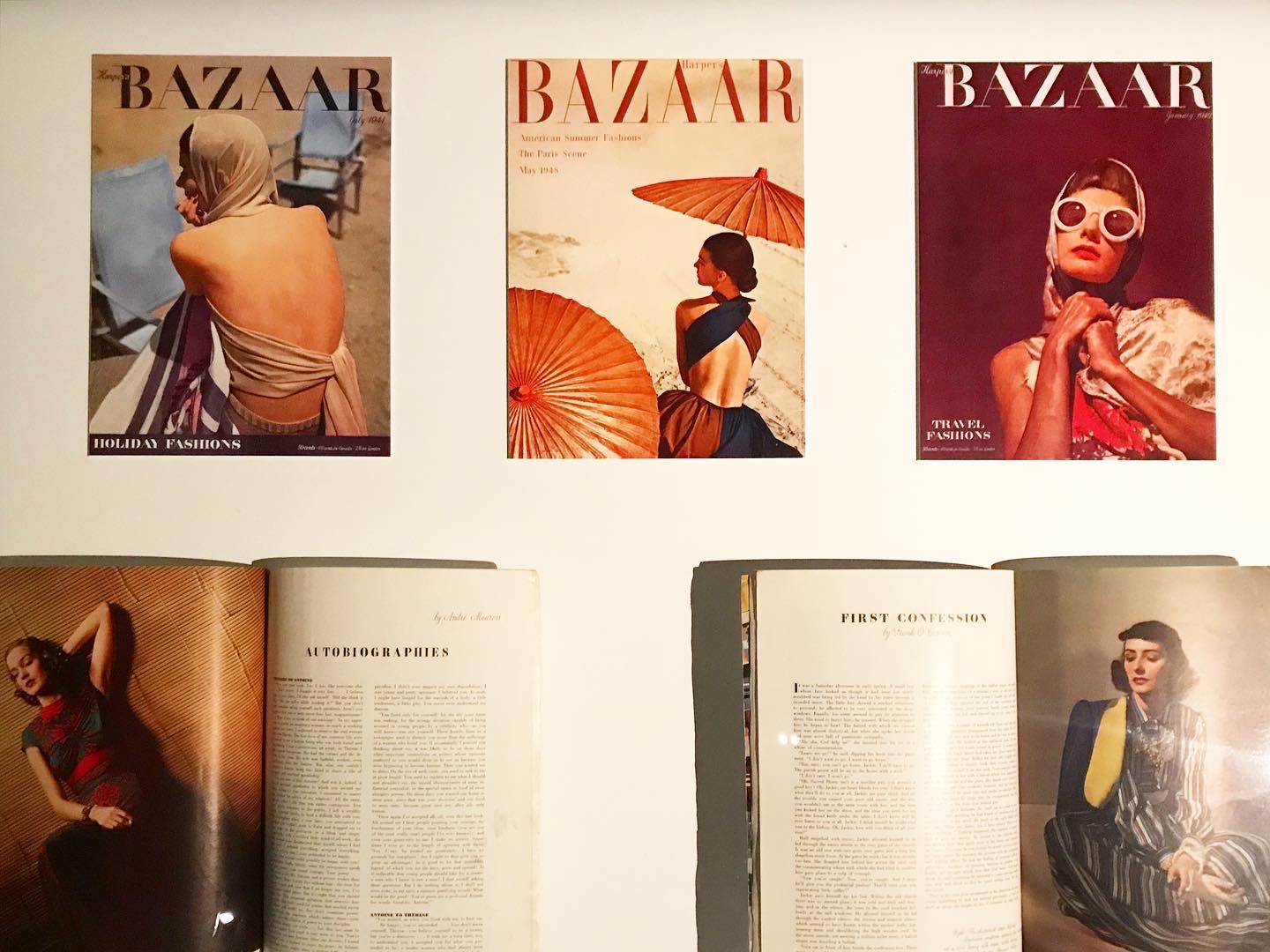 The magazine is surprisingly venerable. It was launched in 1867 by Harper & Brothers (there were four brothers, printers by trade, and their name lives in the form of the publisher Harper Collins). Their new publication was designed to evoke European fashion gazettes, but it was also visionary in its commitment to supporting women: it’s very first editor, Mary Louise Booth, was a suffragist.

From its beginnings until well into the 1950s it also had an intellectual edge, publishing short stories by Charles Dickens in the early days, and later on pieces by Virginia Woolf, Patricia Highsmith, Truman Capote and Carson McCullers, among others.

The magazine has had a number of legendary editors, but the most revered is without doubt Carmel Snow, who famously coined the term “New Look” to describe Christian Dior’s first post-war collection in 1947. Along with fashion editor Diana Vreeland and art director Alexey Brodovich, she turned the glossy into an art form.

Personally I’m a fan of the Harper’s Bazaar of the 1990s, under editor Liz Tilberis and art director Fabien Baron. After the splashy, celebrity-fuelled editions of the 70s and 80s, it returned to ethereal elegance, with graphic layouts and photography by the likes Patrick Demarchelier and Peter Lindbergh. The magazine was the perfect showcase for the “supermodel”, incarnated by Linda Evangelista and of course Kate Moss.

The exhibition brings us almost up to date with the reign of editor Glenda Bailey and her creative director Stephen Gan, who seemed to combine the opulence of the past with a bold, vibrant, almost circus-like approach. The issue on sale the week I visited featured Gwyneth Paltrow on the cover. A beautiful actress, certainly, but also a powerful 47-year-old businesswoman. Mary Louise Booth might have approved.

Harper’s Bazaar – First in Fashion is at the Musée des Arts Décoratifs in Paris until July 14. You can also take a virtual tour of the rest of the museum here. 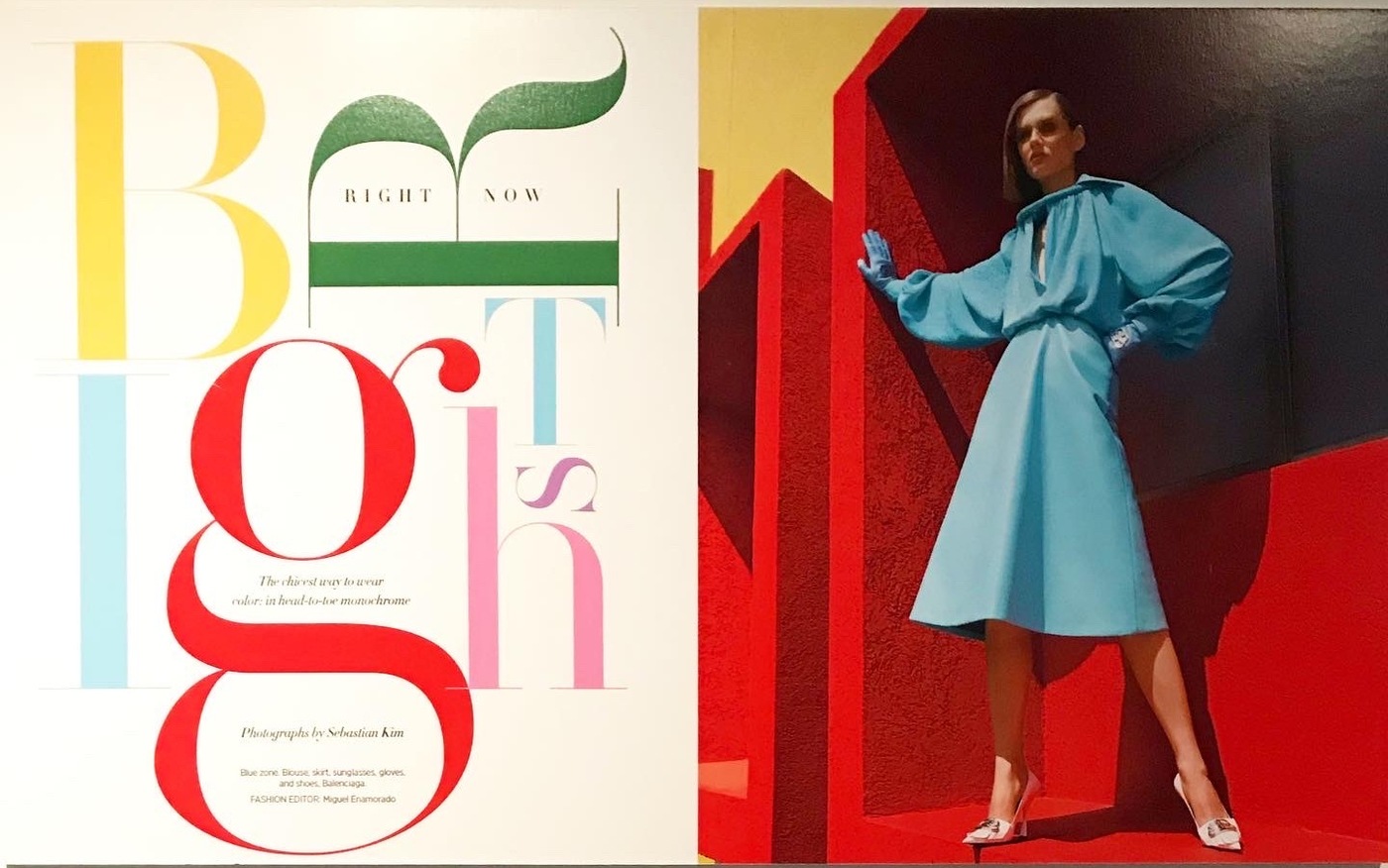