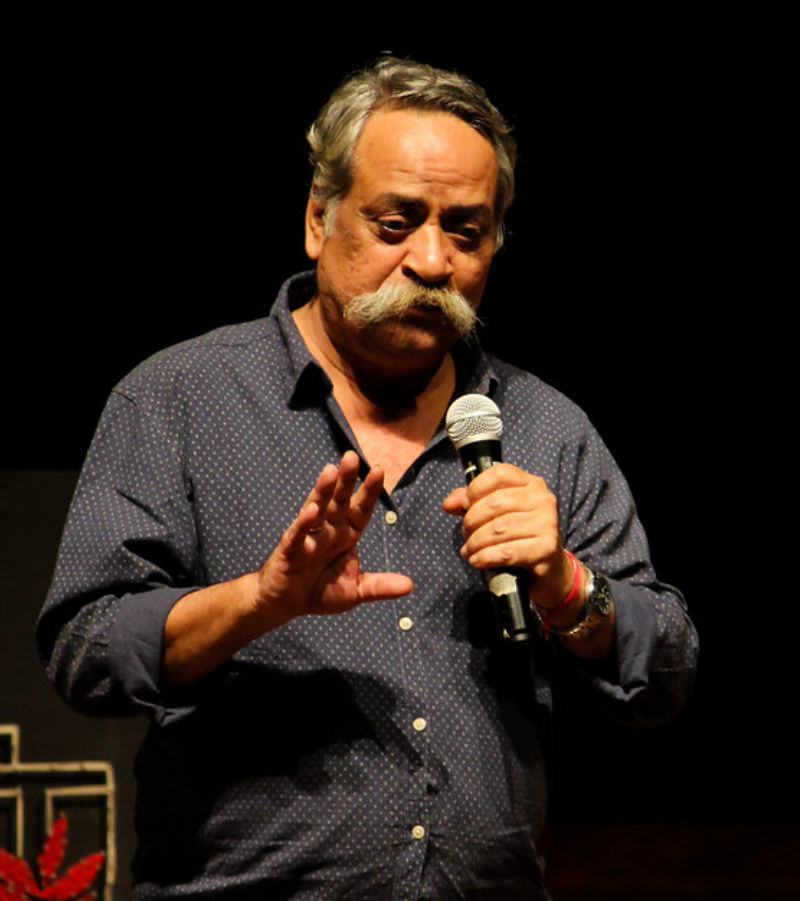 The Epica Awards is delighted to announce that this year’s Creative Leaders Tribute will be awarded to Piyush Pandey, the legendary Indian creative, Chairman of Ogilvy India and Ogilvy’s Chief Creative Officer, Worldwide.

He will be handed the trophy during the Epica Awards ceremony at the Royal Tropical Institute (KIT) in Amsterdam on the evening of November 21. The award pays tribute to those who have shown a career-long commitment to supporting and enhancing creativity.

An apt description of Mr Pandey can be found on the Ogilvy website: “The most decorated and revered advertising figure in India, Pandey is undoubtedly in the David Ogilvy mold: he is an extraordinary leader who is passionate about big ideas and delivering them to clients, all while keeping the greater good top of mind.”

In India he is famous for his iconic work for brands such as Cadbury, Fevicol and Asian Paints, among many others. He has created ads that are jewels of entertainment and written songs and slogans that have become part of Indian culture. Under his watch, Ogilvy in India fought to eradicate polio. He joined Ogilvy as an account director in 1982 but was moved to the creative department when the agency spotted his potential. Three years later he was creative director.

Commenting on the award, Mr Pandey said: "I am totally humbled by this generous recognition. I would like to thank all clients and colleagues, for giving me the opportunity and for helping me in every way, to make the work look good."

Epica’s editorial director Mark Tungate, who hosts the awards ceremony, said: “It is an honour to present this award to Piyush Pandey. From the beginning of his career, he has created the kind of advertising that professionals admire and consumers love: warm, humane, imaginative and – because of all those things – effective.”

The Epica Awards: objective and unbiased since 1987.