At VMLY&R in Italy, a strong partnership for tough times. 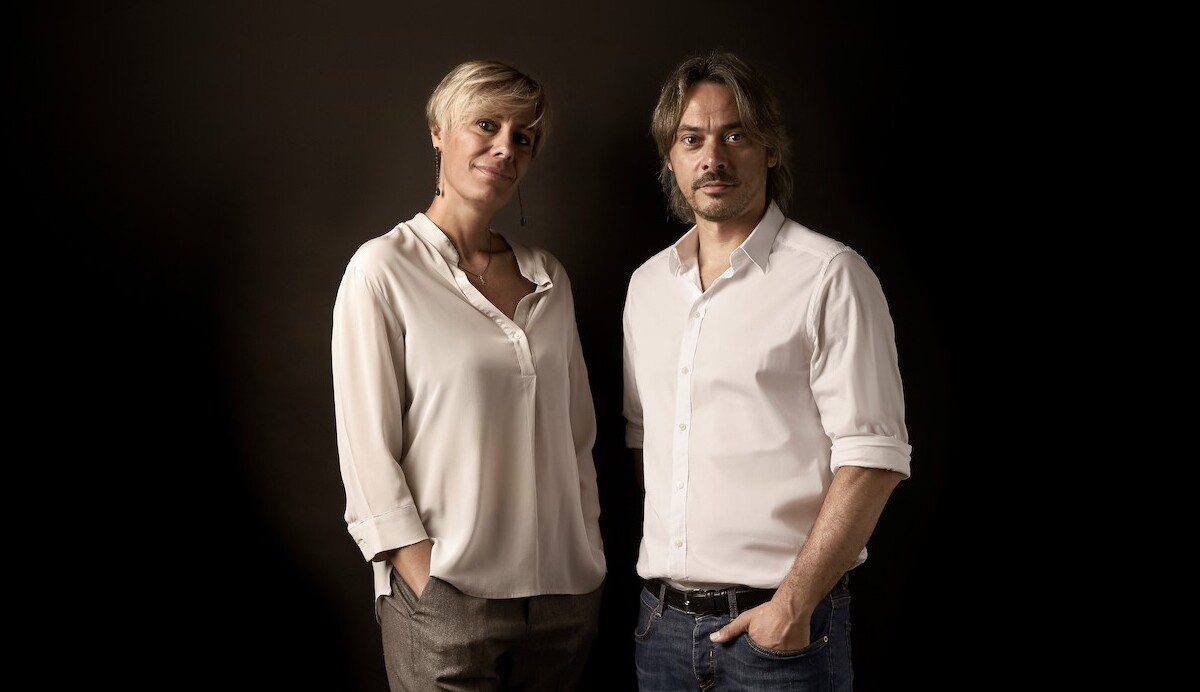 While times have been tough for everyone, Italy has arguably suffered more than most European markets, as it got hit by the pandemic first and hard. At VMLY&R in Milan, CEO Simona Maggini and ECD Francesco Poletti had already adapted to the merger of the two agencies at the end of 2018. Now they found themselves facing a far more dramatic upheaval.

“The most difficult challenge was an unexpected one, which was managing psychology,” says Simona. “It’s not so much about working at home or using online platforms, but the emotional aspect. You need to be present for people. You need to be tolerant, to listen to their feelings, to give them more freedom to talk about themselves.”

Francesco adds: “During the first lockdown it was tempting to work 24/7, with no border between work and life. So it was very important for us to tell people: ‘Stop for lunch, say ciao to your kids, hug them – remember to take care of the people around you.’ Really basic stuff which is at the same time absolutely necessary if you don’t want to go mad.”

Counselling brands through this period has also required a delicate touch. “We tried to be very attentive to the messages we were putting out to people,” Francesco continues. “We are big supporters of the ‘walk the talk’ approach here, so we advised brands to say something, but most importantly to do something.”

The agency made one of the most insightful lockdown-era ads in the form of a spot for consumer electronics retailer Expert. It features harassed parents telling their kids “Wait until I finish this call!” while trying to conduct an on-screen meeting. The phrase was turned into a song by a professional musician, Massimiliano Pelan, who also happens to be a friend of Francesco’s.

Francesco confirms: “It’s the spot that demonstrates the connectivity of the agency and the authenticity of the message we wanted to send out. All the people in the commercial are people from the agency and their kids. It was a zero euro production!”

He believes in advertising that packs an emotional punch. A recent project he’s proud of is a campaign for Lavazza Qualità Rossa, which was celebrating its 50th anniversary. The core idea was to reflect modern Italy – or “the new Italy” – via branded TV content. In five cities, five guests who embody contemporary Italy reflected on who Italians are today and what they aspire to. The song on the soundtrack, “New Roads”, became a hit.

“When people speak about integrated campaigns, they often mean one spot and a couple of banners,” Francesco chuckles. “But this was a genuine omni-channel campaign. It represents the kind of work that we as an agency should aspire to do.”

There are no more distinctions between ‘creative’ and ‘digital creative’.

In retrospect, the fusion of VML with Y&R may sound like a walk in the park compared to the Covid-19 chaos. But even so, there were adjustments to be made. While in Italy VML was already housed as a digital-facing unit within Y&R, the agency had to reorganise into a more hybrid model. This meant training existing staff as well as recruiting new talents. Traditional departments were replaced by “champions” or “practice leaders”.

“This was especially important for the new competences we needed to add,” says Simona. “On the one side customer experience and innovation and on the other side social content, which we call ‘connection’.”

For Francesco, too, the merger was an evolution rather than a disruption. “When I arrived at Y&R in 2018 it was already a cutting-edge agency in terms of digital skills and mindset,” he says. “But we also hired people with hard-core digital skills, people who were skilled in e-commerce – and new creatives with a wider vision. That wider vision is a crucial skill in 2020. There are no more distinctions between ‘creative’ and ‘digital creative’. What we need are creatives with a broader vision of creativity, technology, and everything around us.”

One of the keys to the agency’s success is the strong partnership between Simona and Francesco. They were keen to be interviewed as a team and speak warmly of their working relationship.

“There’s a great collaborative spirit,” as Simona puts it. “We don’t try to outshine one another. We strive for the greater good: an agency where we do great work with a great bunch of people, who are happy to work with us, and at the end of the day make a profit for our clients and our company.”

It helps that Francesco is down-to-earth about the creative department’s mission. Later in our conversation he notes that when he worked in Germany, as a creative director at Jung von Matt, he was impressed by that agency’s perfect blend of creativity and efficiency.

He observes: “We are here to create business. We don’t do creative work for the sake of it. Great creative work sells. We try to win at Cannes Lions with our biggest clients, not with the pizza shop on the corner – especially since it’s closed! I am not an artist, I’m in the commercial world, so that’s another aspect that unites me and Simona.”

Simona was also appointed country manager of WPP Italy in May. “It was like adding the other half of the apple,” she says. “I benefit from conversations with other agencies in the group and other players in the market. So while I’m rooted in my daily job at the agency, at a group level I can have broader view. When you combine the two, it gives you a proper sense of the market, and of the group, and what you could do to make it better on both sides.”

We don’t try to outshine one another. We strive for the greater good.

Unfortunately it’s still unusual to see a woman at such a lofty position in advertising. Gender equity is something Simona has made one of her missions, at both agency and industry level.

“We’ve definitely moved towards having more women in senior positions here. We have a female chief financial officer, which is not that common. A number of women work on the client engagement side. A very young woman heads social media…Having said that, I still believe the most important things are merit and competence. Gender is not a reason why you should get a job or not. I’d prefer to say that, with Francesco, we decided to have a more open ecosystem. To give young people more responsibility, for example, and to employ people from outside our industry – which is the case of our CFO.”

On a wider scale, Simona has been chairman of WPP Italy’s “Winspire” initiative since its founding in 2018. Originally created to empower female leaders, it has since widened its diversity remit to nurture next generation leaders. For instance, in partnership with Google and Facebook, it offers free training and coaching opportunities during working hours, on a rotation basis.

“It can range from training in digital and STEM subjects to mentoring programmes. As Francesco said earlier, we don’t believe in just raising a topic and discussing it. We believe in doing things.”

With the prospect of another merger – this time between VMLY&R and Geometry – announced just after this interview took place, it will be interesting to see what they do next.