With Saatchi & Saatchi London due to celebrate its 50th anniversary in September, we met creative director Franki Goodwin, who has a fascinating parallel career. 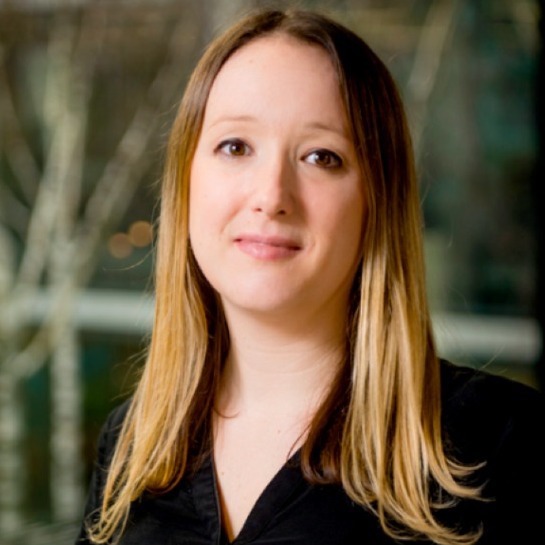 There are a couple of intriguing things about Franki Goodwin. The first is her accent, which during our chat seems to swing from London to West Country depending on the syllable. In fact she’s from Scotland, where she studied graphic design and visual communications at the Glasgow School of Art.

“I absolutely loved it. The fine artists were in a beautiful building – and we were looking at it from the uglier one across the street. But I just knew I was on the right side of the street. I was never going to be a Barbara Hepworth ‘I’m going to make a pot today’ sort of person. I need someone to say, ‘This is the problem you need to solve today.’ And then I’m motivated.”

The second is that she’s often described as “living two lives”. This is a reference to the fact that as well as being a creative director at Saatchi & Saatchi London, she’s also an executive producer at Western Edge Pictures – the film company she runs with her partner.

The combination sounds deeply glamorous and moderately impracticable. Does she set her alarm for five in the morning and work all the hours God sends? Nope. Turns out she’s as human as the rest of us.

“It’s very much an executive role,” she points out, implying that most of the time it’s reasonably hands-off and manageable. But it’s also more than just a side hustle, as her movie career pre-dates her advertising one. “I spent the first part of my career working predominantly on independent films, creating identities, film titles, poster campaigns – and a large amount of quite innovative digital work.”

Her first digital project in the movie world was to build a website for the director Mike Figgis for his film Hotel in 2000. At the time, few people in the movie business had digital marketing expertise – and they certainly didn’t know how much to pay for it – so Franki was able to translate this into Franki&Jonny: a successful digital agency in the movie and entertainment space.

“We had a reputation for working on tricky projects no-one quite knew what to do with, so we never stared out with a sure fire hit,” she laughs.

After almost a decade she wanted to move on from “working on other people’s films” and began collaborating with brands on a freelance basis. The movie itch remained, however. “I’d met my husband Vaughan [Sivell] on one of my last film projects, Third Star, and he often told me I’d make a good movie producer, because I had an eye for what audiences were looking for.”

Convinced, she joined his company as a partner and they set about developing a slate of films. (You may have come across dark comedy Prevenge or Pistorius, the Amazon Original documentary series.) Almost at the same time, she got a call from one of her freelance clients, whose agency had just been bought by Saatchi & Saatchi. He asked her if she’d like to come and work there.

“It felt incredibly weird, because I’d done nothing but work on independent stuff all my life, and now I was about to breeze into one of the biggest and most famous advertising agencies in the world through a back door.”

She assumed the gig would last six months. That was in 2013. “At first it was like learning another language,” she recalls. “It wasn’t so much the work – I was an art director and a designer, I’d developed campaigns and I understood digital – but the culture was very different. You don’t build brands in the same way you develop and extend stories in the film business.” 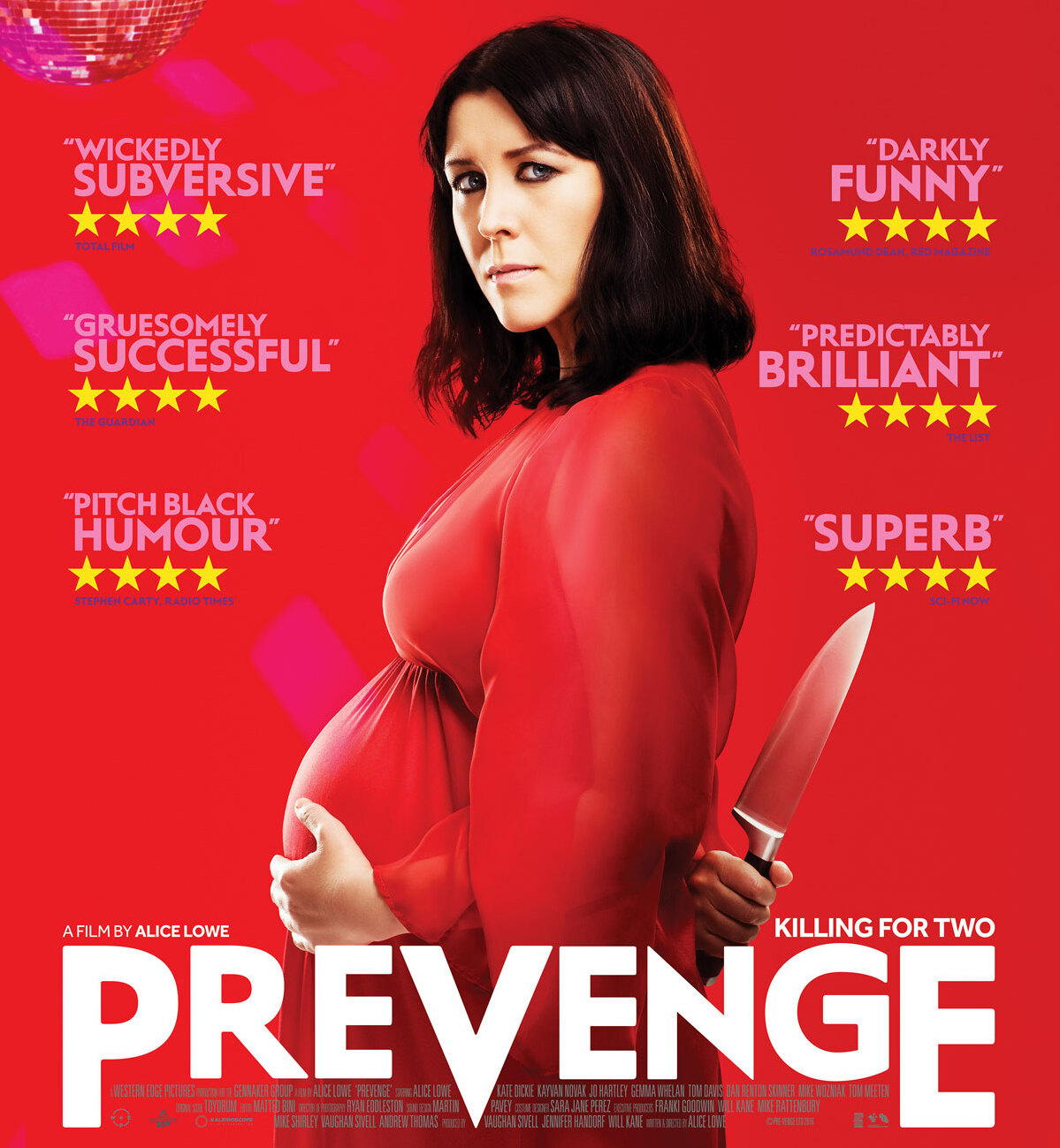 I definitely manage to balance the two, and I find the film company a great creative outlet.

Fortunately she teamed up with fellow creative director Will John quite early on – and he helped usher her into this new world. Together they’ve worked on a number of remarkable campaigns for Deutsche Telecom, including the terrific “Sea Hero Quest” game, linked to dementia research, which won multiple awards including nine Cannes Lions.

“Initially I didn’t really tell anyone about the film company because I thought I might get into trouble,” she says wryly. “But when I felt more established I let the cat out of the bag – and everyone was incredibly enthusiastic about it. I definitely manage to balance the two, and I find the film company a great creative outlet. Occasionally I’ll take a few days off to work on a film.”

She adds that the experience of home working during lockdown might encourage agencies to take a more flexible approach to their employees’ needs – from spending more time with their families to working on personal projects.

Celebrating its 50th anniversary this year, Saatchi itself appears to be on an uptick following the arrival of chief creative officer Guillermo Vega from 72andSunny New York at the end of 2018. “There’s been a slight culture shift to being more creatively-led,” says Franki. “We’re encouraged to fight harder for the work. When he arrived Guillermo was appalled by how well-behaved we all were. ‘Don’t be so obedient!’, he’d say. Hopefully people can see that the work coming out of Saatchi now is exciting – and that it will continue to be.”

As for Franki herself, she’ll continue to be driven by the urge that motivated her at design school – to solve problems. “That’s why I’ve enjoyed coming into advertising. I get to solve problems in the most beautiful, creative and satisfying ways.”