Wunderman Thompson was Network of the Year at the Epica Awards. We talked to global chief creative officer Bas Korsten to find out what makes the young yet storied network tick. 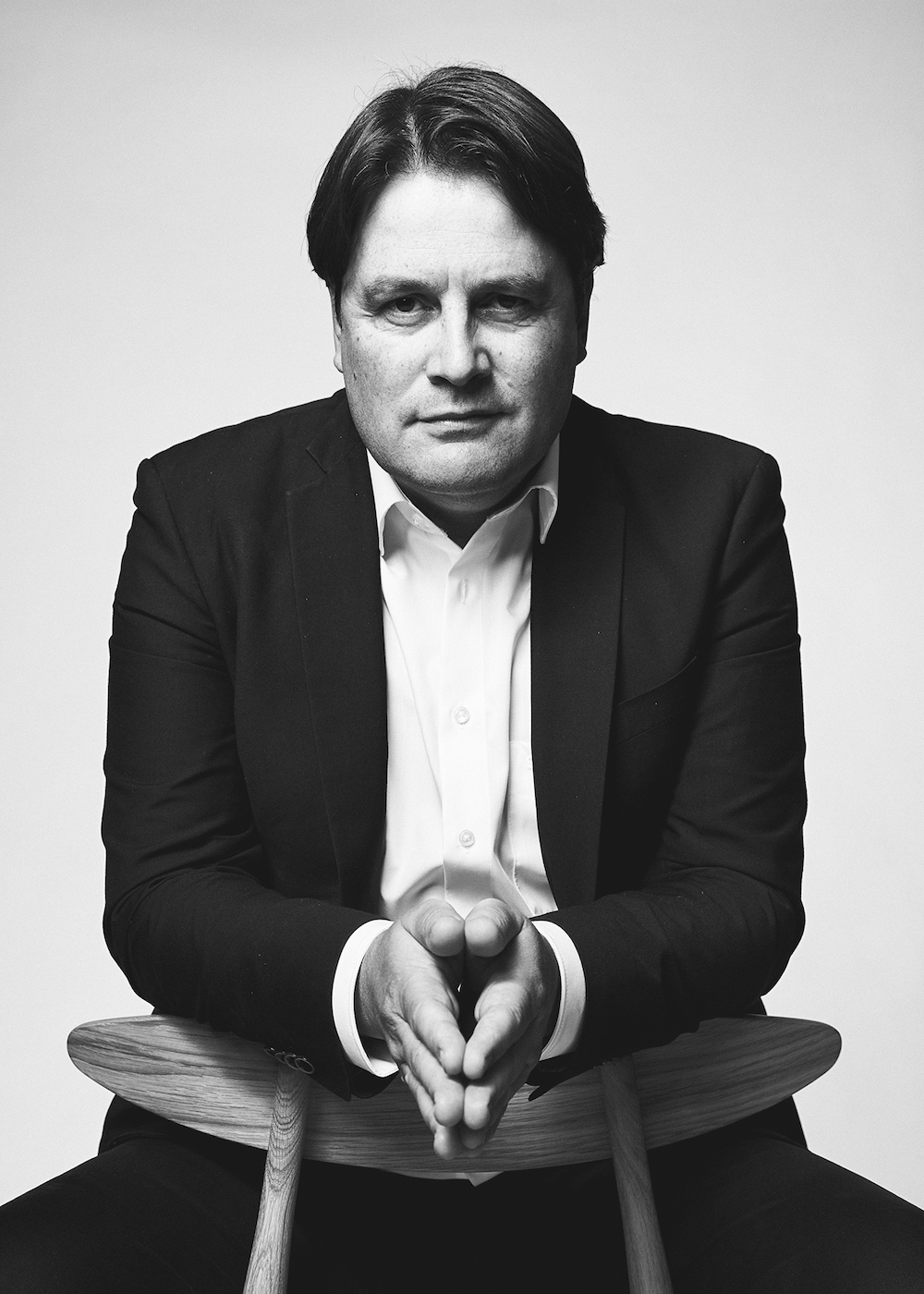 Technology can seem cold and inert – the opposite of human. But the team at Wunderman Thompson don’t appear to feel that way. In fact, they seem to have a remarkable gift for using technology to generate warmth and emotion.

Wunderman Thompson was the Network of the Year at the Epica Awards, thanks to an array of innovative work led by the remarkable “Through Your Eyes”, from Buenos Aires. The piece is a music video that remains blurred until you point your mobile device at another person’s eyes. It’s a campaign to encourage people to donate their retinas. The idea won Epica’s Responsibility Grand Prix – and won it easily, generating a wave of enthusiasm among the competition’s often sceptical jury of journalists.

When I reach Bas Korsten to talk to him about the network’s success, he’s quick to remind me that Wunderman Thompson has two global CCOs: while Bas is based in Amsterdam, he works alongside Daniel Bonner, in London.

He also points out that he had almost nothing to do with the Argentinian campaign (“I only wrote the headline for the press release”). But for me it has a touch of his style about it. After all, his team at JWT Amsterdam was behind “The Next Rembrandt”, which blended data and AI to create a work of art. Of course, that headline-making piece came two years before the 2018 merger with Wunderman, which put Bas at the helm of an entity that is certainly a creative agency, but also a consultancy and a technology company.

“I feel like we’re just starting on this journey,” he says. “It’s been just over a year now that I’ve been doing this with Daniel. And actually I think the pandemic has helped us to see ourselves as one company, rather than individual offices or regions.”

He observes that while physical meetings are limiting, in terms of location or space, online you can gather more people in the virtual room, “which enables you to have a relationship with more people”.

If his “global” title during the JWT years was “to a certain extent ceremonial”, as he puts it, after the merger it became very real. “I’ve described it as like being one of The Avengers. Suddenly you have a whole bunch of friends with super powers. Wonderful data scientists, e-commerce and tech specialists. I was excited that there was so much to learn. I’m interested in what technology can bring to us, so I had a natural curiosity about what these people could do, and how we could all become one.”

When you’ve been brought up with creativity as your watchword, he explains, it’s interesting to come across people who’ve approached their careers from a different angle. “How do you ensure that you mean the same thing when you’re talking about ‘great work’ or a ‘great solution’? It was important for us to come up with a unified language to ensure that people with different capabilities could understand one another and talk to each other on the same level.”

Uniting and galvanising the team was part of the task, but for the merged outfit to maintain its reputation, good work had to come out of it too. “My experience at JWT allowed me to lead the way by example, showing how you can get to a great idea and helping to generate creative self-confidence. It’s important for creative people to feel that confidence, because the attitude drives the output. When you expect to win rather than hope to win, you behave differently with clients.”

Interestingly, Wunderman Thompson has embraced the word “inspiration” rather than “creativity” when it comes to defining what it does for clients. It even completed a study called WT Inspire, which “reveals why brands need to be inspirational, how inspiration drives growth and what brands can do to inspire their customers”.

“I think at some point ‘inspiration’ could overtake ‘creativity’ as the leading notion in our industry,” suggests Bas. “Our study brings scientific rigour to the idea of inspiration being an important growth lever for businesses. But I intuitively felt that inspiration was a positive force because it’s active – there’s no inspiration without action.”

Looking at the campaigns that propelled Wunderman Thompson to Network of the Year, any number of them could be described as inspiring – and indeed inspired. Take for example the “Red Lioness” campaign in the UK, which boosted women’s football by changing the names of over 1,000 Red Lion pubs and encouraging them to screen women’s matches. Not only did it “inspire” people to support the teams, it also made a traditionally masculine environment more welcoming for women.

I think at some point that "inspiration" could overtake "creativity" as the leading notion in our industry.

The very fact that WT is Network of the Year suggests that there’s a common high standard of creativity – and inspiration – across many of its agencies. This may be a concurrence of talent, but it’s also a question of communication.

“We’ve created a community in which we can talk about work using a common language and methodology – and I think that in turn has created a wider sense of ‘one-ness’, in which people want to be part of the larger journey we’re on. Your work is very visible, so you want it to be as good as the rest, if not better. And in this new world we’ve found ourselves in, you’re not tied to a specific location any more, so I think that has contributed to a certain consistency.”

He admits, however, that inspiration needs breathing space. “For inspiration to come, your brain needs to make connections that it can’t make if you’re stuck behind a screen. There’s something terribly efficient about this remote way of working – you can have more meetings, make quicker progress – that makes it hard to tear yourself away. It sounds counter-intuitive, but inspiring people to do great work can also mean killing a meeting or two.”

One thing the pandemic hasn’t changed – or maybe intensified – is the impact of a good idea. “I’m lucky in that I get to see a lot of ideas. And for me, seeing an idea is always like getting a present.”