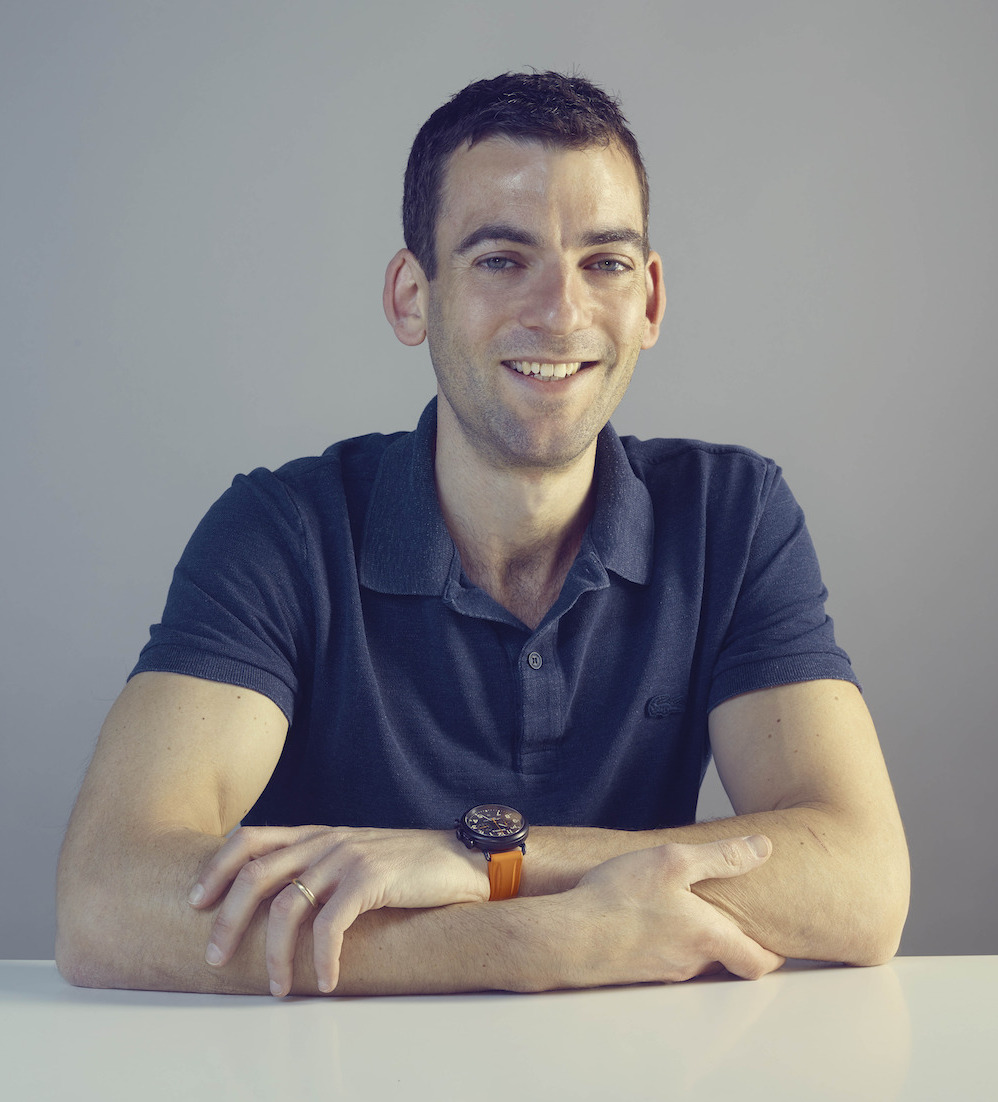 Strategic planning: the art of decoding cultural and societal shifts and arming brands to act on them. And since culture and society are shifting with the speed and magnitude of an earthquake right now, strategists like Alex Hesz are tracking the shocks almost in real time. “Massive cultural changes that may have inevitably happened over the course of decades have happened over the course of a few weeks,” Alex notes.

Some examples? With the office out of bounds, the border between work and home vanished, literally overnight. Many people found themselves ordering groceries online for the first time. The average age of online shoppers rocketed within six months. Parents were forced to become teachers. Screen time exploded. And brands had to adapt to all these disruptions on the run.

“It’s the hyper-requirement of planning to find out what’s happening, why it’s happening, and why it’s relevant to your business. That’s planning in a nutshell,” points out Alex. “To me, this is planning’s war.”

With its investigative and analytical dimensions, planning has always been a cousin of journalism. And from a glance at his profile it’s clear that Alex could easily have taken that path. He’s deft with a pen, having written for numerous journals and collaborated on a book about corporate responsibility (Guilt Trip, 2009). He also has a double first class degree in English Language and Literature from Oxford.

“Studying English was a good background for the job because it teaches you to respond to lots of information quite quickly, digest what’s important or different, and come up with a point of view,” he says. “The difference is that I now have to evidence that point of view with data and facts, rather than with intuition. Shakespeare wasn’t going to argue with your perspective on All’s Well That Ends Well – but data will tell you when you’re making it up.”

His first job in the industry was with M&C Saatchi. “Although I fell into it by chance, I’m very glad I did. Advertising is an alluring balance of art and science, commerce and creativity – a massive cliché which also happens to be true…As our CCO Richard Brim often says – we’re the best episode of The Apprentice.”

Today Alex leads adam&eveDDB’s strategic offering for its London and New York offices, as well as heading strategy for DDB across EMEA. An important part of his job is to ensure that each of the network’s agencies is – strategically speaking – the best it can be.

“We’ve seen that the most successful agencies have certain practices and methodologies that can scale. One of my roles is to determine what our agencies can learn from one another: what’s working well in France and how can that be applied to Spain, for example.”

It’s classic networking – but while the word sounds mechanical, Alex focuses on the human element. “I look at where we can create connections, so that rather than relying on some tool or AI, everyone knows one another. If you want to work with a planner from a particular agency because they have the relevant experience, that person is likely to know who you are and how to work effectively with you, because we all speak a common language.”

Planners can help brands retune their purpose in this rapidly changing world. “Brands have a genuine role to play in establishing normalcy. People crave normalcy right now – and brands are deeply powerful, one way streets to the familiar. ‘If John Lewis can still deliver me a bed in two days, the world hasn’t entirely stopped spinning.’ There’s something very reassuring about that. Brands sometimes forget that aspect of their role, and one of the jobs of planning is to remind them of it.”

People crave normalcy right now – and brands are deeply powerful, one way streets to the familiar

The planning department is also the network’s global COVID-19 intelligence service. “Different countries are at different stages of the virus, with some in lockdown while others are emerging. I’m able to pull out insights into how consumers behaved at different phases of the pandemic in certain markets and apply them pre-emptively to others. So if in Germany, which is about two weeks ahead of us, consumers are behaving in a particular way, I can tell UK brands that they should be preparing for that same behaviour ahead of time. We’re able to use our scale and connectivity to do some path ahead planning and have some visibility on what’s coming next.”

Many brands are jittery about what they should or shouldn’t say during the crisis. “There’s a nervousness about whether they have the right to say anything at all. But our research has shown that people want to hear from brands, although in a slightly different way. They want to hear how they’re looking after their own people. How they’re making a contribution. But they also want to hear that it’s business as usual – that people are shopping, that the economy hasn’t fallen into a black hole.”

There is room for an optimistic approach. “On the other side of this there will be an improved outcome for everyone, and brands will help to bring that about. I think consumers want to hear that.”

Alex has not only advised brands – as an occasional advisor to the Tony Blair Institute, he’s weighed in on governmental communications too. Monitoring the response to the virus must have been interesting, to say the least.

“There are a couple of things that frustrate me dramatically in the world of government comms. One is the inability to say, ‘We got this wrong.’ And another is to characterize any change of mind as a ‘U-turn’. But in human beings we don’t look for those traits – we don’t expect people to never admit their mistakes.”

The governments who’ve done well have taken the more human approach, he says: admitting earlier mistakes and explaining that they’re changing tack based on new data and advice. “The most successful leaders have been the least stubborn, the most flexible, and the most willing to learn from data and experts. Characteristics often associated with female leaders, interestingly enough.”

The advertising industry itself has been through the wringer during the crisis. But Alex proposes that the key word for the year ahead should be “confidence”. Confidence to charge appropriate fees and to insist on long-term partnerships, among other things.

“A crisis of confidence in the role of agencies has been brewing for the past few years – and we can’t let this land another punch. On the contrary, I hope we emerge more sure of ourselves and more conscious of what we contribute to the economy and to society. We understand consumers, we know how to build brands that consumers love, and we know the role brands play in consumers’ lives. Especially now.”