THE EPICA AWARDS 2019 ARE OPEN FOR ENTRIES

Epica is the only global creative awards judged by journalists. This guarantees an objective jury and press coverage for the winners. 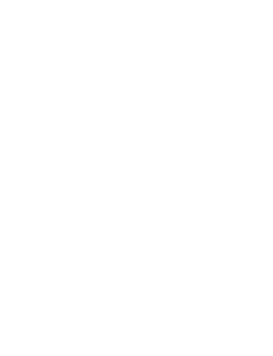 This year’s edition of The Epica Awards opened bright and early for entries on July 1. The ceremony will take place in Amsterdam on November 21, but early birds have the entire summer to enter, with a discount of 100 euros until August 31.

There is a surprise in store for previous visitors to the site, who will discover that it has been entirely redesigned. Former Epica winners Godspeed of Lithuania are behind the new look. One thing hasn’t changed, however: Epica’s famously humane entry process.

Unlike other awards shows, Epica takes a personal approach to guiding entrants to success, and we’ll reply ASAP to anyone who has a query about how to enter, elements required, category choice and related matters.

Talking of categories, we introduced a new one this year: Creative Use of Data. We don’t introduce categories for the sake of it, but it has always been our policy to reflect the evolution of the industry.

Epica is the only global creative awards judged by journalists who are specialists in the field. This guarantees an objective jury and press coverage for the winners. In fact, merely by entering the awards you’re getting your work and name in front of a highly influential group – from Adweek in the US to Werben & Verkaufen in Germany and a host of other titles along the way.

The jury President this year is Fiona Rogers, Chief Operating Officer of the legendary photojournalism agency Magnum. Like Epica itself, Magnum Photos has long been a hub where the worlds of journalism and creativity overlap.

The entry period will be supported by an advertising campaign created by Hecho Studios Amsterdam. The magazines and websites on our jury kindly run the campaign to encourage their local agencies to enter.

The ceremony will be held in Amsterdam at the KIT Royal Tropical Institute.