The French automobile brand has switched direction from volume to value – and a new campaign makes the message clear.

Renault has a status in France that’s close to iconic. Even Brits like myself have a certain affection for the brand, mostly due to the Renault Clio and a 1990s ad campaign featuring “Nicole” and her “Papa” – one of the most popular ever aired.

That campaign was created by Publicis, which is still in the driving seat via Publicis Conseil here in Paris. Elsewhere, though, it’s all change. Auto marketing specialist and self-confessed “car guy” Arnaud Belloni joined Renault as global chief marketing officer nine months ago.

Or perhaps we should say “re-joined”, as Belloni worked at Renault in France at around the same time that Nicole was charming les anglais. Since then he’s worked with a veritable garage-full of auto brands, including Fiat and Citroën.

Everyone knows Renault has navigated some rough roads of late, but new CEO Luca de Meo (another veteran “car guy”, who arrived in July last year) is determined to change direction. The strategy is called “Renaulution” – and Arnaud Belloni and Publicis are playing key roles.

“The previous strategy was focused on volume,” explains Arnaud Belloni. “The issue is that the achieved volume didn’t bring the expected margins. Therefore it was necessary to shift from volume to value.”

So now the priority is to reinvigorate the Renault brand – to return to a value proposition and reclaim Renault’s rightful place in the hearts of the French. Says Belloni: “My job is to do everything to make the brand stronger, because people buy only strong brands at price. It’s all about respect. If you respect the brand, you’ll pay the full price. If not, you’ll ask for a discount. And discounting is where value is destroyed.”

Part of creating respect is about respecting the customer, he emphasizes. “That means making awesome products, receiving our customers in a fantastic environment, creating a superb digital experience, and ensuring that the service is at the highest level.” 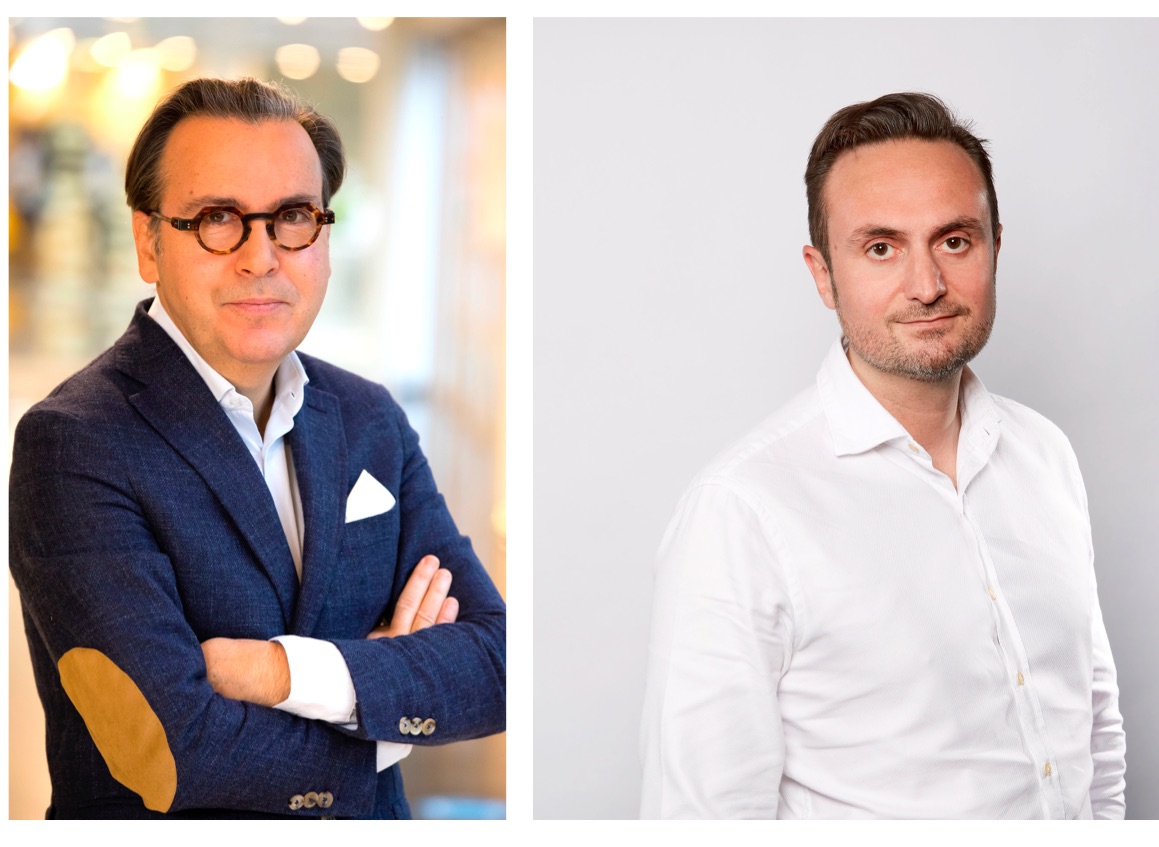 It’s also about ditching promotional marketing in favour of storytelling and brand building. “Storytelling is important today because we no longer really create advertising – we create content that also has a life on social networks. And let’s face it, if you take the time to tell someone a story, you’re showing them respect.”

All this, of course, is taking place amidst an avalanche of change: electric, hydrogen, connectivity, sustainability, autonomy, sharing versus ownership – the list goes on. “That’s why it’s primordial for us to create value and sell our cars at price. Because we need to fund enormous investment in research and development.”

(Renault already has something of a head start in the electric segment, as demonstrated by the “Electric Village” campaign that recently won a Grand Prix at Cannes Lions in the Outdoor category.)

The brand’s values are clear. It’s Latin in spirit, it’s warm and approachable – and it’s unafraid to be quintessentially French. All these qualities can now be seen on screen. Over the past nine months Publicis has created no less than 16 films capturing the essence of the brand and its role in French culture.

Renault’s rival Peugeot recently shifted its account from Paris-based BETC to a global bespoke agency created for it by Omnicom. But Arnaud Belloni says he never considered a similar move. “Publicis is in the top six worldwide. Marco Venturelli is one of the top three creative directors worldwide. The Publicis network is one of the very best. And Razorfish [the Publicis-owned digital agency] is frankly great too. I would have been foolish to deprive myself of all that talent.”

Marco Venturelli, President overseeing creativity at Publicis, says he is relishing the opportunity – particularly because the rapid evolution of the automobile industry has made it, after a relatively lackluster period, one of the most exciting sectors to work on from a creative point of view.

He says: “Our job has been to go almost back to the start and reconstruct the Renault brand while focusing on the fundamentals. Especially in France, Renault has an enormous emotional capital and a history that resonates with people, so it made sense for us to start from there when building the ‘new’ Renault. We wanted to restore that love affair between Renault and the French.”

While the 16 films address different subjects, they have a shared “soul”. An affection and even nostalgia for the brand shines through: whether we see a 1950s couple buying a present day reconditioned vehicle, or a veteran cyclist recreating his Tour de France glory while egged on by family in a Renault Captur. A familiar slogan, “voitures à vivre”, or “cars for life”, has also returned.

“In the past,” continues Marco Venturelli, “buying a car was an important moment – not only was it an expensive purchase, but the car itself was charged with emotion. Recently for various reasons cars have become commoditized. We wanted to show people that the emotional connection still exists, especially with Renault, as it’s always been a brand that’s close to people’s lives. Today cars are not a source of prestige, but a solution to some of life’s problems. And that has been Renault’s positioning for a very long time, so we wanted to remind people of that by telling very human stories.”

We wanted to show people that the emotional connection still exists, especially with Renault 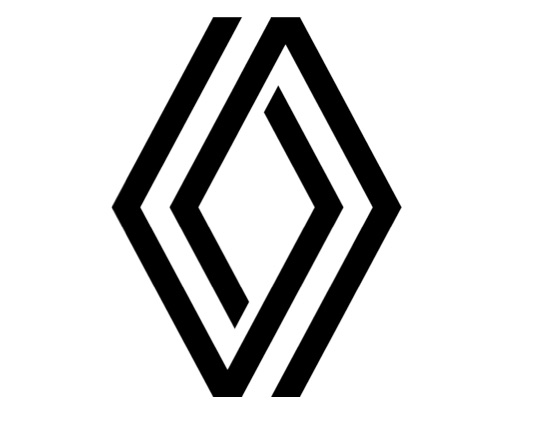 Arnaud Belloni observes that for French people, the name Renault evokes certain Proustian triggers – emotional shortcuts – that are indelibly linked to the brand: from its involvement in Formula One to the French cycling team’s kit (’78 to ’85); not to mention classic vehicles like the Renault 4L and R5.

“While sticking to the three pillars of the strategy – to tell stories, to create impact and to enhance the brand – we can also add these references, these madeleines de Proust, which enable us to achieve far more quickly the empathy we’re seeking,” he says.

The films certainly have a consistent tone. Marco Venturelli says: “It would have been technically very difficult to use the same director for each spot – but we were definitely looking for an overall sense of warmth and humanity. Every element counts when you’re building a brand, whether it’s a poster ad, a radio spot or a point of sale. So it was important for us to maintain a clear and proprietary tone of voice.”

Even the films that depict the more innovative aspects of Renault, with new models and advanced technology, maintain a soft touch and the sense of proximity with the customer. However, one of the most striking spots focuses on second-hand vehicles, a market most high-end brands prefer not to highlight.

“Firstly it’s because Renault wants to give equal emphasis to every aspect of the brand, including after sales and reconditioned vehicles. But it’s also because Luca de Meo is very concerned with the circular economy and sustainable solutions, which have made these subjects even more important.”

A related and significant part of Renault’s new strategy has been to evolve its diamond-shaped logo (via its in-house design team). The new version recalls the classic logo designed by Victor Vasarely in the 1970s. It’s powerful, it tells a story, and it works just as well on social media as it does on a film.

Above all, it’s very Renault.