The travel industry was overturned by the pandemic. But how will we travel in the future?

Closed borders. Empty aircraft. Hotel occupancy way down. The travel industry is experiencing a crisis even worse than the one that followed 9/11. But travel has not gone away entirely, and one day it will return in force. That’s because the urge to escape is a basic human need. (I even wrote about it in my 2016 book The Escape Industry, which now needs a serious update.)

So what will travel look like on the other side? 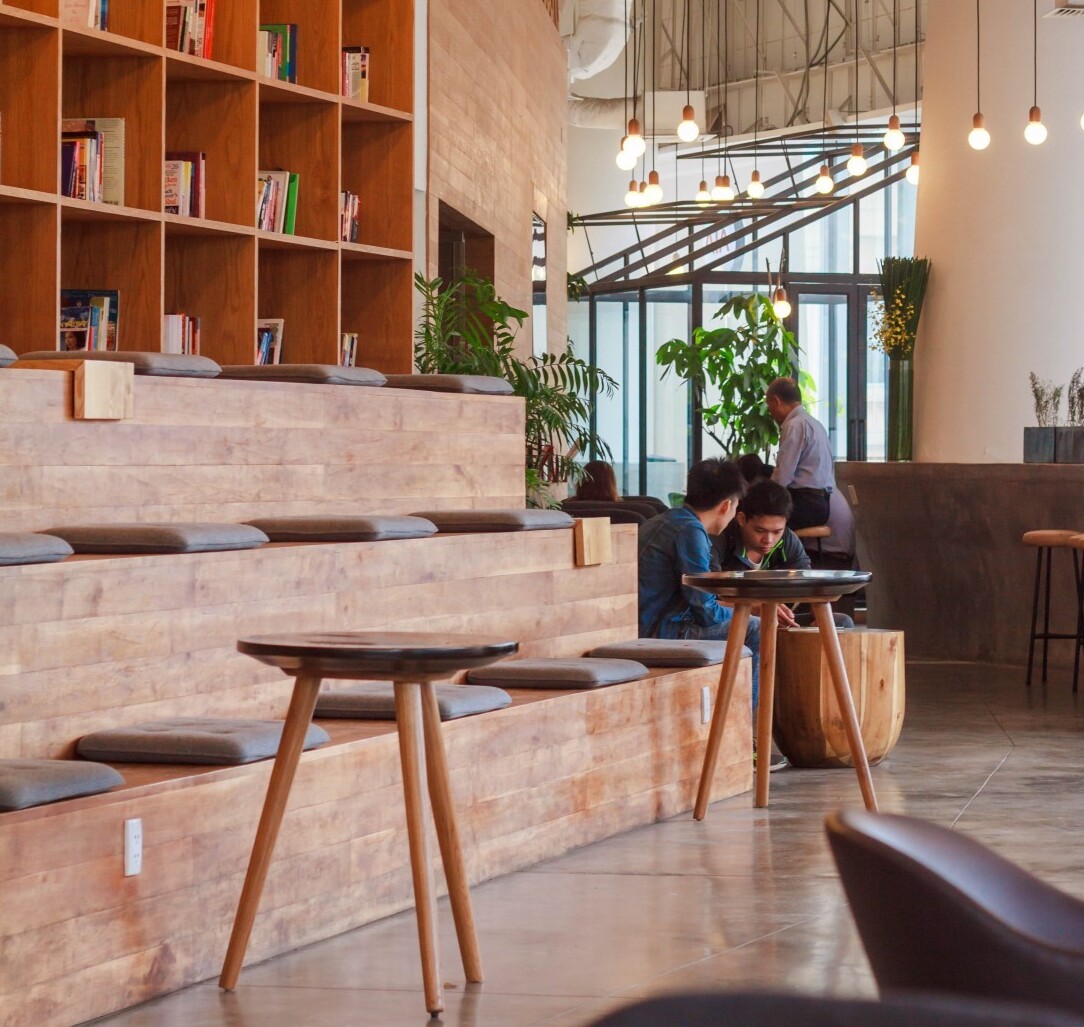 One trend provoked by the crisis, and which seems likely to remain, is contactless technology. We already book and check in online for flights and hotels – but the hotel experience itself is likely to reflect the era of social distancing and barrier gestures.

For example, instead of filling in a form and waiting for a key – or a key card – at a check-in desk, everything is done via smartphone. An app or a link allows you to fill in the necessary details and scan your passport, and in return you get a virtual room key that works from your phone. Alternatively, a key card may be available at a designated collection point in the hotel lobby.

Some hotels have been using this kind of technology to alleviate low occupancy by offering remote working options for nomadic – and presumably wealthy – travellers.

As travel site Skift reports, one such program converts hotel suites into private workspaces with the amenities of both a hotel and an office. “Guests can utilize contactless check-in upon arrival. Once they get to their suite, workplace amenities include high-speed Wi-Fi, unlimited access to The New York Times, printing services, and room service for purchase. Day bookings run from 8 a.m. to 6 p.m., but even those guests can utilize hotel amenities like the fitness center and pool.”

The airline industry could use this moment as an opportunity to rethink the way it serves travellers. What if, rather than packing low-cost passengers in like cattle, airlines took the…erm…high ground? More spacious airline interiors, with lower passenger numbers balanced by slightly higher prices. This might also have the effect of discouraging people from travelling several times a year, with a positive impact on carbon emissions and over-tourism. The return to the concept of air travel as a treat, if not a luxury.

All of that seems unlikely to happen. So what does the airline industry have in store for us?

In the short term the focus will be more on safety than design. Temperature checks on departure and arrival, fogging with disinfectant before flights, perhaps even the requirement to show proof of vaccination along with your passport. That’s if you have to show your passport at all: touch-free passport scanners and facial recognition, already on the rise before the pandemic, are likely to grow more common.

On the more futuristic front, how about floor-cleaning robots armed with UV lights? These are already being tested at Pittsburgh International Airport, according to National Geographic.

But let’s get to the fun stuff. What will the aircraft of the future look like? One of the main contenders seems to be the Flying-V, essentially a giant soaring wing. Imagine your paper plane fantasies brought to life. Its designers say that it will use 20 per cent less fuel than traditional aircraft and may eventually be powered by hydrogen. Best of all, because the cabin walls will be slanted, the seating configuration would be staggered, meaning you won’t have to fight for elbow space with your neighbour on a shared armrest. Of course, the Flying-V is still at an experimental stage right now, so don’t expect it to go into service any time before 2040. 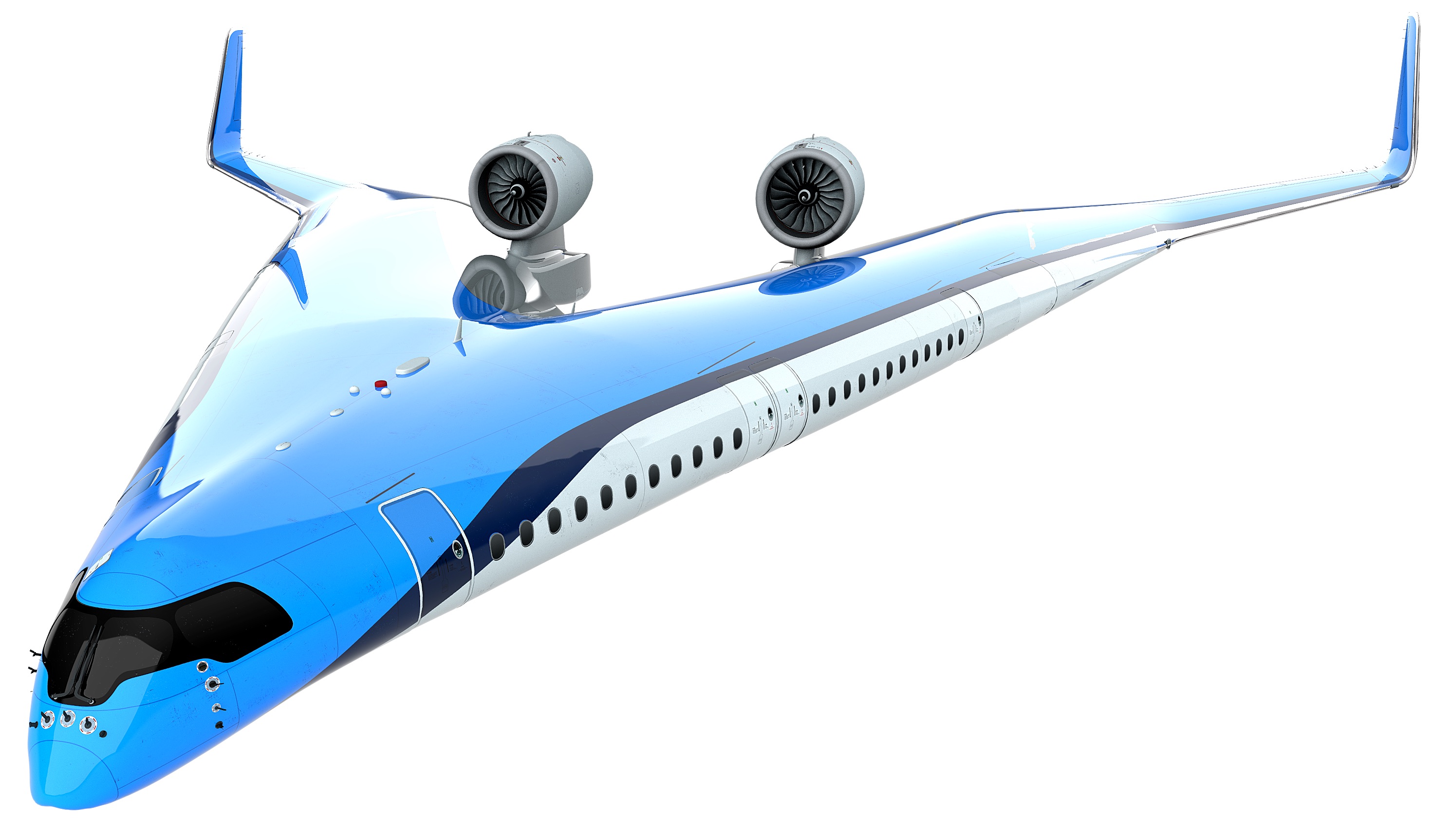 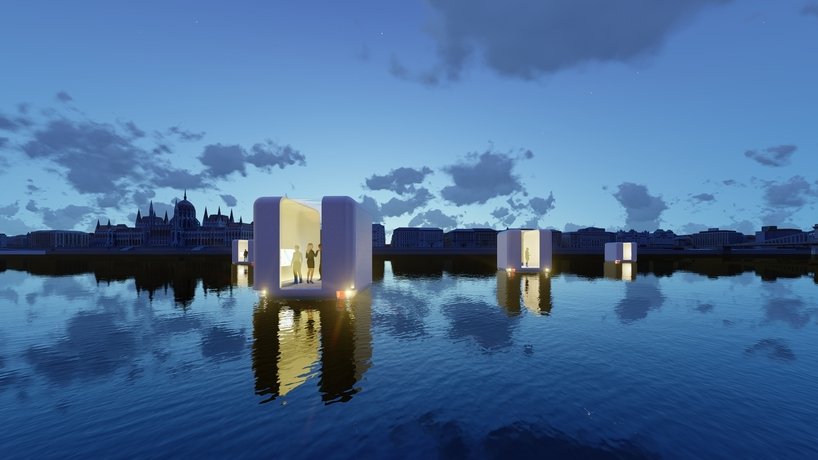 Personally I’ve always preferred rail travel to flying – but I’m ambiguous about the hyperloop technology being explored by Tesla and Virgin, among others. Basically it involves sitting in a floating pod that’s whisked through a low-pressure tube at more than 700 miles per hour. Fast and climate-friendly, it could revolutionise ground travel. The first proposed route is L.A. to San Francisco.

Somewhat more elegant-sounding is the CrossWater, a solar-powered autonomous ferry – its designers call it a “horizontal elevator” – that would play the role of a sustainable water taxi. It would reduce traffic congestion in cities and cut commuting times. Plus gliding serenely across the water, while leaving no trace of pollution, may be good for stressed urban souls.