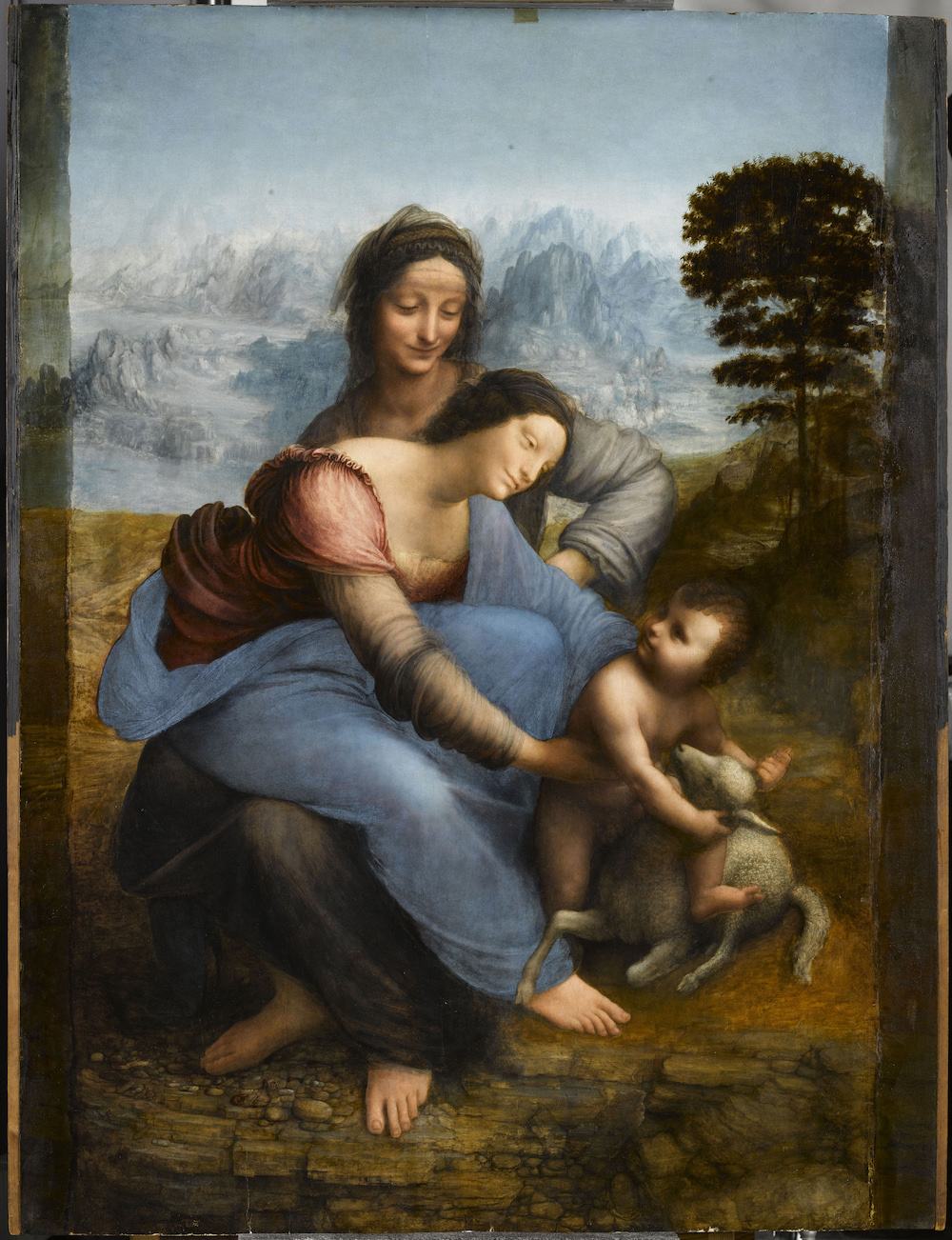 Six reasons why Leonardo da Vinci was the ultimate creative.

The Louvre is the world’s most visited museum – and the numbers are unlikely to slump this winter, when it plays host to an exhibition about one of the most intriguing and beloved artists in history: Leonardo da Vinci. He died in Amboise, France, 500 years ago, which how the Mona Lisa – which he completed there – ended up in the Louvre.

Of course, the quintessential Renaissance man was more than just an artist. He didn’t even refer to himself as one. Painter, scientist, engineer, architect – his goal was to understand and interpret the very fabric of reality. Apart from the fact that he was a charismatic polymath, there are other reasons why he would fit right in to a creative agency. In fact, he was the dream creative director.

He dared to be different

In his youth Leonardo was handsome, popular, and wore clothing that often bucked convention – a short smock when longer styles were more popular, for example. He was interested in the male anatomy for scientific reasons. But there is also evidence to suggest that he was unashamedly gay in an era when it was perilous to be so. To top it all, he interrogated nature and its workings in a way that may have offended religious sensibilities, too. Great creativity requires bravery.

He knew how to handle clients

The genius may have had a nerdy and downright eccentric side, but he could be sociable when he felt like it, and he certainly knew how to make influential friends. He had wealthy patrons throughout his life: the Medicis, Ludovico Sforza, Cesare Borgia, and King Francis I of France. He even got along with the twisty Machiavelli.

He was good at digital

Or at least the Renaissance equivalents. As well as sketches of flying machines, his notebooks contain the results of detailed experiments involving volume, mass and surface area. This is a man who invented the helicopter as a side project. Bill Gates owns many of Leonardo’s notebooks today – but his blend of aesthetic sense and STEM prowess would have made him feel more at home at Apple.

While under the patronage of Duke Ludovico Sforza in Milan, he set up a veritable factory for court portraits – the influencer photos of the day – in collaboration with two fellow painters who had joined his workshop. Meanwhile, according to the exhibition notes, “he invented mottos and designed emblems” (in other words, he wrote slogans and created logos) and even designed a stage set for a pageant (getting into experiential). He also found time to paint The Last Supper.

He fused poetry and science

Commercial creativity is the art of using imagination and innovation to solve a problem. Leonardo excelled at this. One of the most compelling sketches in his notebooks is a study of the movement of sunlight on waves. One imagines him squinting out to sea, notebook in hand. He seems to have taken pleasure in the sublime, while at the same time trying to deconstruct the mechanics behind it.

Leonardo believed that investigation was an end unto itself. He was never in a hurry to finish anything – indeed, many of his paintings remain unfinished, and there are only 15 completed works in existence. Which doesn’t sound like many. But think of them as profound inquiries into the nature of light and form, as if each one were a book or a documentary. He returned to them again and again, for years, between observing, sketching, experimenting and making reams of notes. Da Vinci was not an artist – he was an explorer whose terrain was everything that surrounded him.